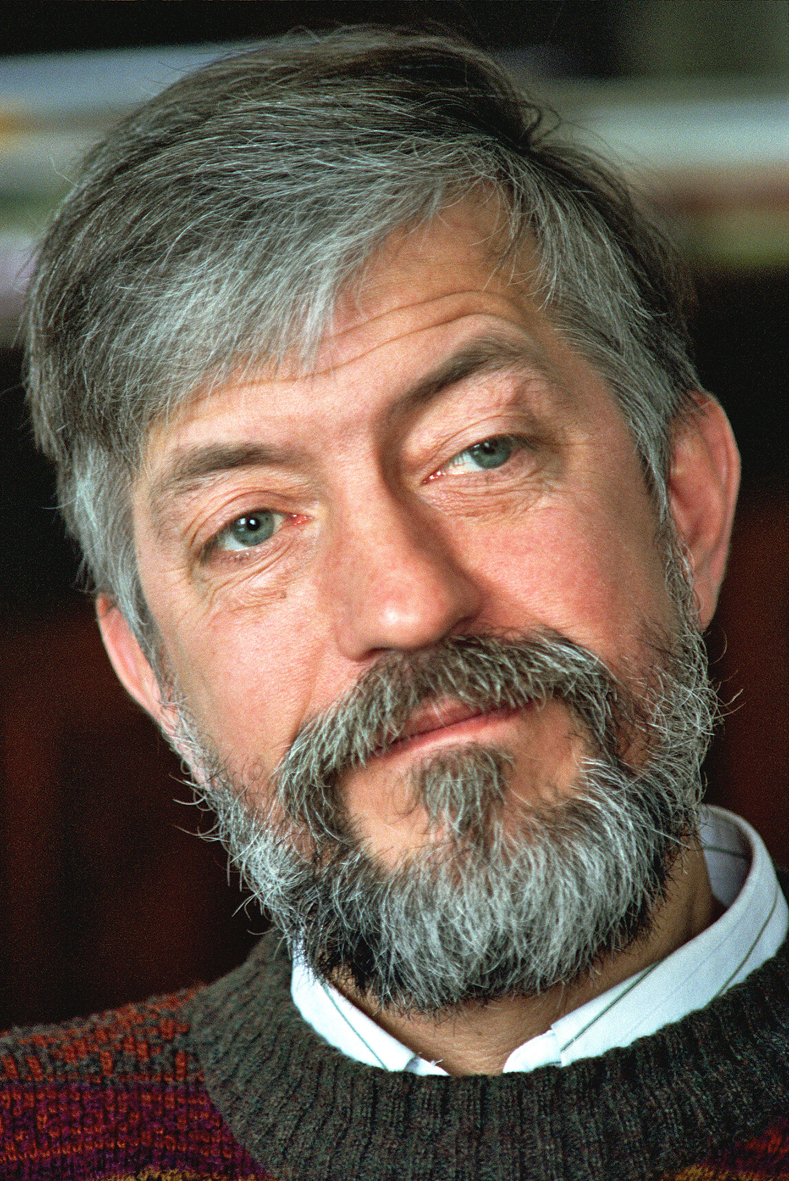 8 May would have been the 70th birthday of composer Lepo Sumera. This day will be celebrated with live chamber music on ERSO TV, performed by Estonian National Symphony Orchestra (Estonian: Eesti Riiklik Sümfooniaorkester (ERSO)) soloists and pianist Kadri-Ann Sumera. To give the audience a virtual image of the Estonia Concert Hall, musicians will perform in different areas of the building. After the chamber music concert, Klassikaraadio will broadcast one of the major ERSO events of last year, the concert performed in the Noblessner Foundry conducted by Paavo Järvi, that included Sumera’s cello concerto performed by Theodor Sink, the principal cello of ERSO.

We advise you to set a reminder of the live concert on YouTube: https://youtu.be/HTWGnn2n_fQ

ERSO premiered four of the six symphonies by Lepo Sumera: the first conducted by Vitali Katayev (1981), the second by Peeter Lilje (1984), the third by Paul Mägi (1988), and the sixth by Arvo Volmer (2000). The premiers of the fourth and fifth symphonies were performed, respectively, by Badische Staatskapelle and Eri Klas in Karlsruhe (1994), and by the Malmö Symphony Orchestra and Paavo Järvi in Malmö (1997); both symphonies have also been performed by ERSO. All six symphonies have been recorded. ERSO has often played ‘In memoriam’, composed by Sumera in memory of his teacher Heino Eller, ‘Musica profana’, the cello concerto, and the piano concerto.

‘Joy and suffering, show and drama, masquerade and infinite sincerity’ – these are the controversial characterisations of the works of Lepo Sumera on the website of the Estonian Music Information Centre. He was a charismatic character; the main axis of his rich creation was the symphony orchestra and the pillars of his creation were his six symphonies. ‘An orchestra can epitomise grand ideas and broad arches, the colours of an orchestra can portray worlds outside of music and make the audience forget that they are listening to an orchestra or even simply music,’ Kadri-Ann Sumera recently described his father’s love for orchestras. Lepo Sumera has also composed chamber, vocal, theatre, and film music, and has made an important contribution to the field of electroacoustic music. He taught classic composition in the Estonian Academy of Music, but was also the founder and first chairman of the electronic music studio. In 1990–1992, Lepo Sumera was the first Minister of Culture of the newly independent Estonia, and in 1993–2000, he was the chairman of the Estonian Composers’ Union. Lepo Sumera himself studied composition in the Tallinn Music High School under Veljo Tormis, and in the Tallinn Conservatoire under Heino Eller and Heino Jürisalu; he also received complementary training in the postgraduate programme of the Moscow Conservatory under Roman Ledenyov.

Broadcast of the concert is free of charge. Your support to the Estonian National Symphony Orchestra is greatly appreciated.