The Estonian National Symphony Orchestra (Eesti Riiklik Sümfooniaorkester, ERSO) – a vivid and versatile orchestra who’s always striving towards excellence. The unique position in the intersection of cultures brings together Nordic, Western and Russian musical traditions. Celebrating its 100th anniversary in 2026, ERSO has become the most prominent orchestral ambassador of Estonia abroad, powerfully increasing its international scope particularly in recent decades. Since the 2020/21 season, its Chief Conductor and Artistic Director is Olari Elts. Neeme Järvi, the longest-serving chief conductor of the ERSO, continues to cooperate with the orchestra as an Honorary Artistic Director for Life and the Artistic Adviser of the orchestra is Paavo Järvi.

The orchestra performs with renowned conductors and soloists from around the world, including, of course, most prominent Estonian musicians. ERSO’s CDs demonstrate a quality that has been recognised by several renowned music magazines and the orchestra has won several prizes, including a Grammy Award for the recording of cantatas by Sibelius. Its home venue is the Estonia Concert Hall in Tallinn and it has dazzled the world with numerous tours and participated in reputable international music festivals. They have played in prestigious venues such as the Konzerthaus Berlin, Musikverein in Vienna, Rudolfinum in Prague, Brucknerhaus in Linz, the Avery Fisher Hall (current David Geffen Hall) in New York, the Grand Hall of Saint Petersburg Philharmonia and the Concert Hall of the Mariinsky Theatre, the Kölner Philharmonie, the Helsinki Music Centre, Berwaldhallen in Stockholm, and many more. Some of the most recent festivals ERSO has attended include the Festival Radio France Occitanie Montpellier with Neeme Järvi and the Eufonie International Festival of Central and Eastern Europe in Warsaw under the baton of Olari Elts.

The orchestra has enjoyed fruitful cooperation with highly acclaimed record companies such as Chandos, BIS, and Onyx, and in the past also with Alba Records, Harmonia Mundi, and Melodiya. In addition to local radio and television channels, ERSO’s concerts have been broadcasted by Mezzo, medici.tv and they have also reached many radio listeners via the EBU. In 2020, the orchestra launched its own channel – erso.tv.

As for conductors and soloists, ERSO is fortunate to perform with the very best from all around the world, including front-rank Estonian musicians. Commanding a repertoire that ranges from the Baroque period to the present time, the ERSO has had the honour to premiere symphonic pieces by almost every Estonian composer, including Arvo Pärt, Erkki-Sven Tüür, Jüri Reinvere, and Eduard Tubin. 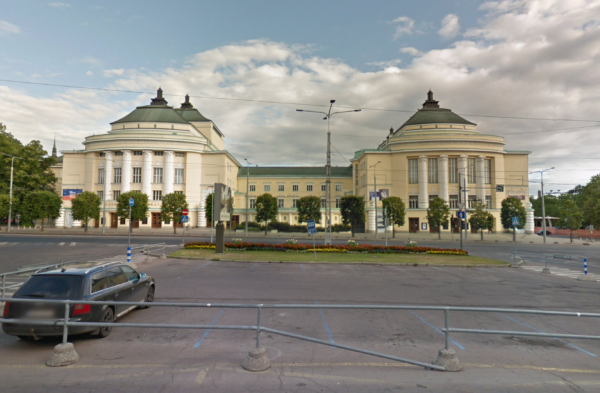 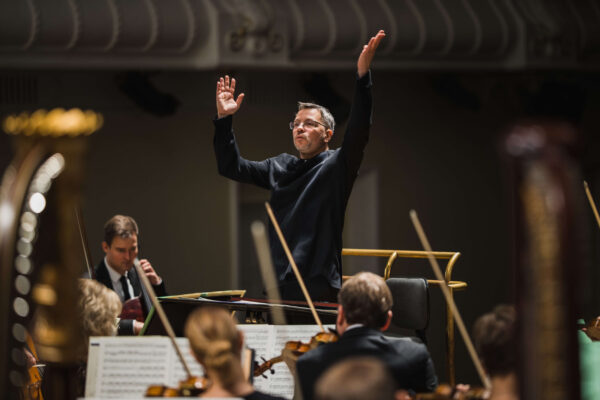 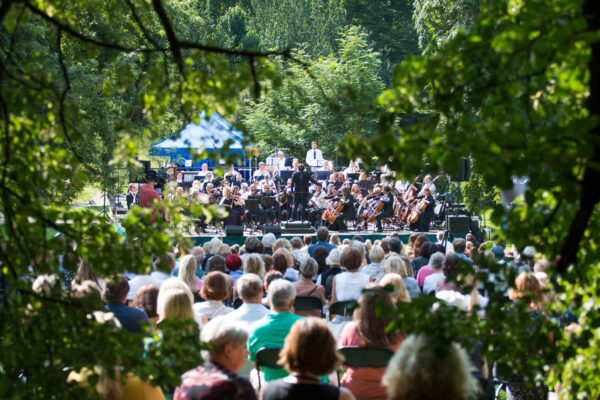 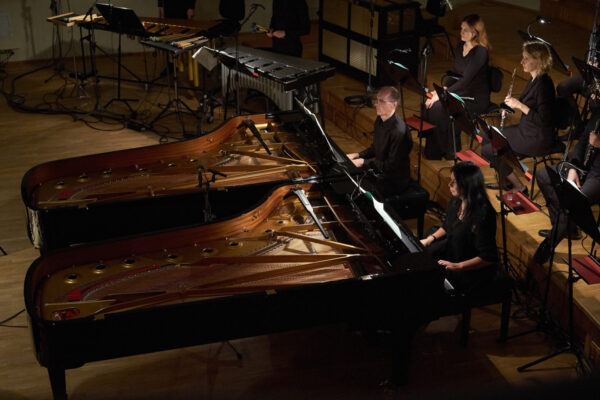 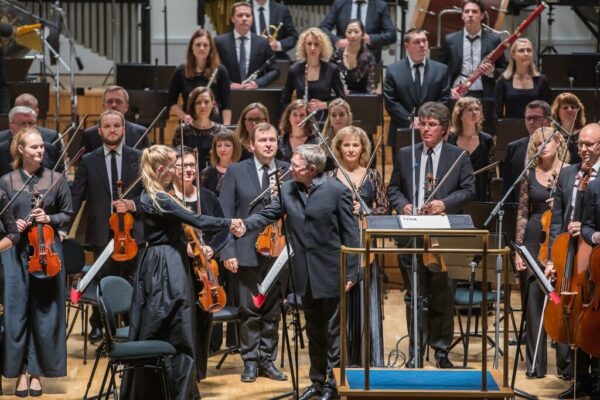 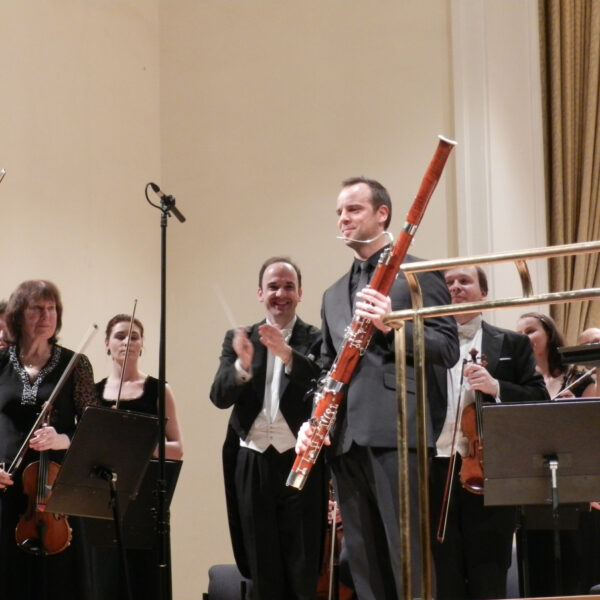 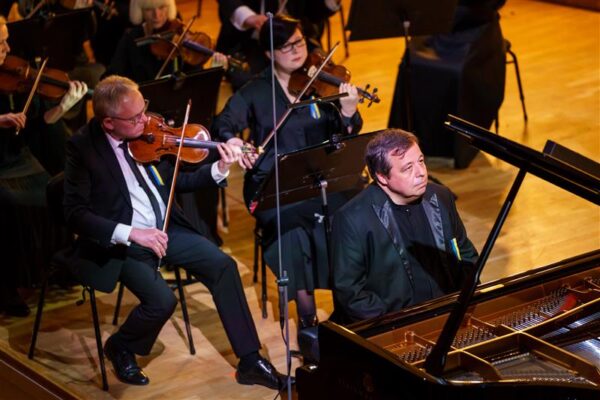 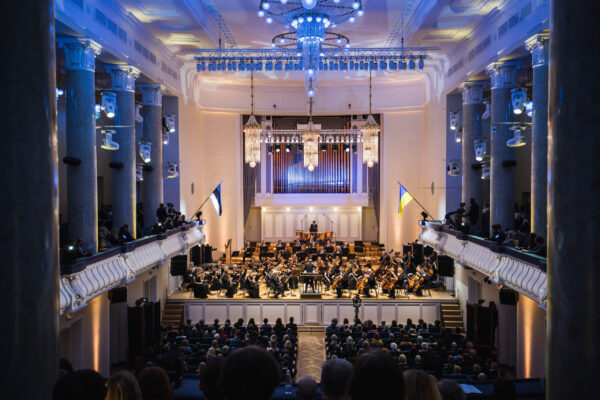 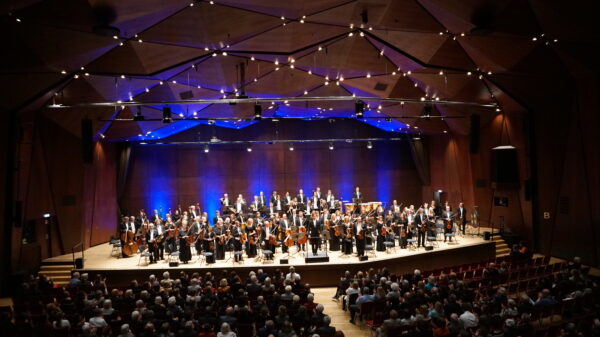