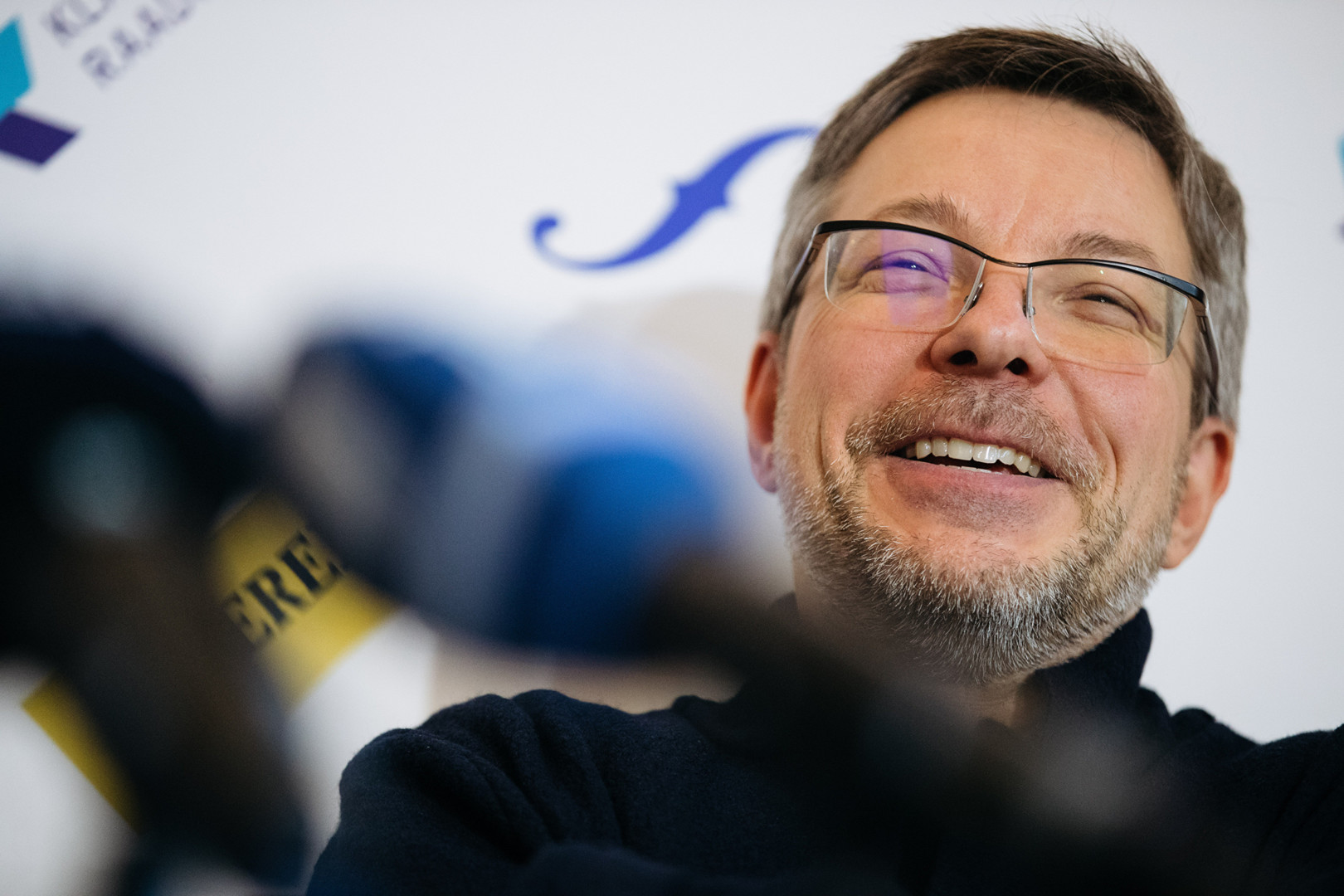 Speaking on the appointment, Elts said that: “The Estonian National Symphony Orchestra, being my ‘home orchestra’, always holds a special place in my heart. As its principal guest conductor over the last 12 years, I have been inspired by the passionate music-making of our orchestra, and I am thrilled and honoured to be taking our collaboration to another level.”

“In these turbulent times, classical music is our universal lighthouse and we need it more than ever. I look forward to the new adventure with this wonderful orchestra with all the exciting projects ahead,” he added.

Olari Elts, 48, is a conductor with a wide international reach, whose passion for putting together and conducting unique and exciting concert programmes has earned him worldwide recognition, ERSO says.

He frequently performs with renowned orchestras around the world, including Finnish Radio Symphony, Danish National Symphony, BBC Symphony, Seattle Symphony, and Yomiuri Nippon Symphony. He is a champion of both core classical and romantic repertoire, and contemporary repertoire, especially those written by his Estonian compatriots, most notably Erkki-Sven Tüür, Eduard Tubin, Tõnu Kõrvits, and Helena Tulve.

Large scale works he has conducted with ERSO as guest conductor include Mozart’s Idomeneo, Berlioz’s The Damnation of Faust, Messiaen’s Turangalîla-Symphonie and Mendelssohn’s A Midsummer Night’s Dream, which was performed in collaboration with Theatre NO99 and Eesti Kontsert.

He has also conducted several times abroad with ERSO, including at the Il Settembre dell’Accademia festival in Verona, Italy, at a concert dedicated to the 90th anniversary of the Republic of Estonia at Stockholm’s Berwaldhallen, at the Turin Cathedral, Italy, as part of the Cultural Programme of the XX Winter Olympics, during which Arvo Pärt’s La Sindone was premiered, and twice at the Finlandia-talo in Helsinki.

He was also the Principal Guest Conductor of the Scottish Chamber Orchestra 2007–2010, among many other international appointments.

Elts will replace Neeme Järvi, of the famous Järvi clan of conductors and musicians, who will remain with ERSO as its Honorary Conductor For Life from next season onwards.

“I trust that creativity, positivity, openness, and excellent instrumental skills will continue to be the characteristics of ERSO. It is an exciting time and I hope that we will continue to share powerful musical experiences in Estonia and around the world. I send the ERSO and Olari Elts my best wishes,” said Neeme Järvi, of the appointment.

ERSO was created in 1926 as a small radio orchestra, but since then, it has increased its international scope, particularly in recent decades.