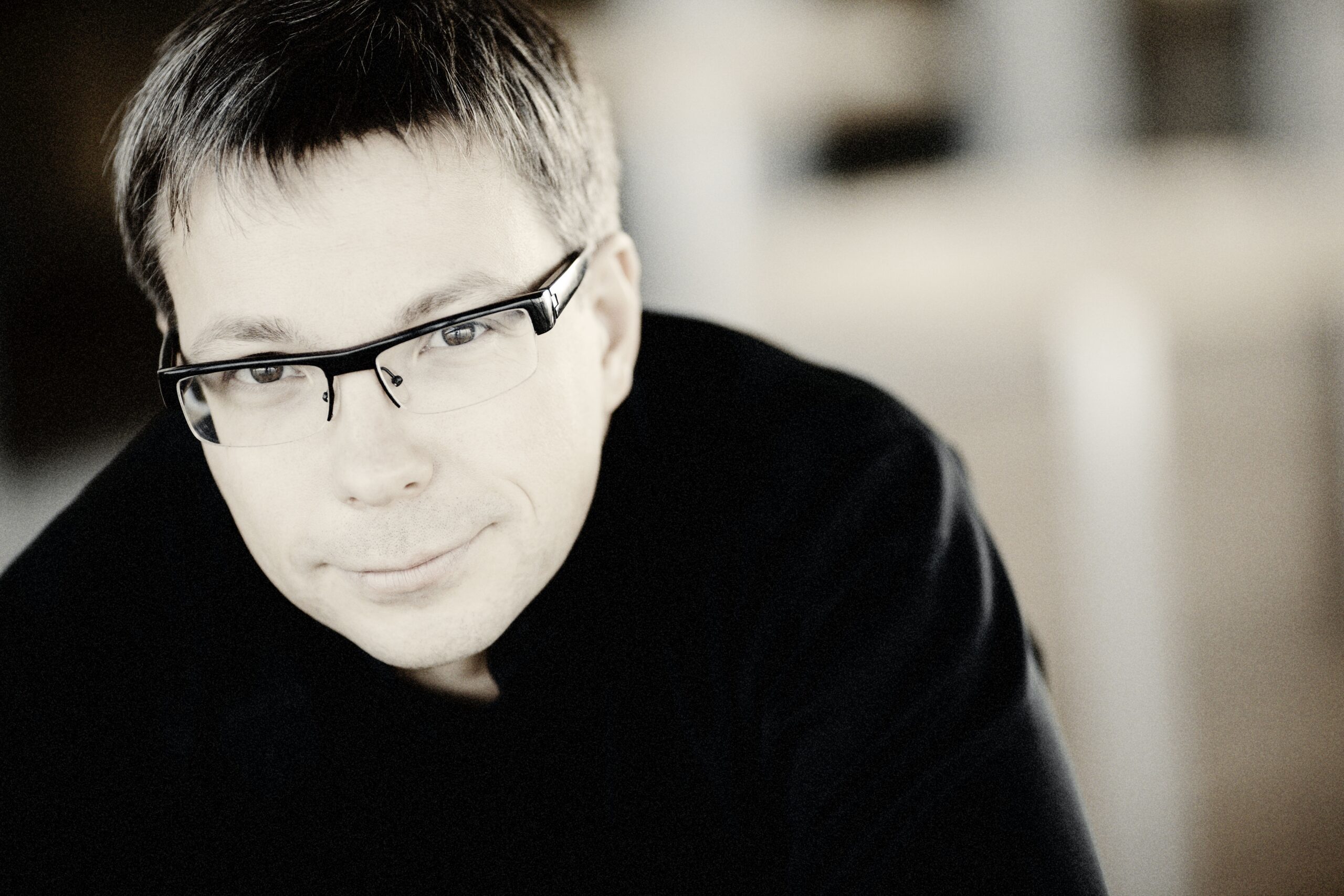 The Estonian National Symphony Orchestra has named Olari Elts as its next Music Director and Chief Conductor. He will succeed Neeme Järvi – who will take on the title Honorary Conductor For Life – from the 2020-21 season.

Elts, 48, is already well-known to both ENSO players and audiences; his first concert with the ensemble was in 1998, and he has been Principal Guest Conductor since 2007. Speaking about the appointment, which is for an initial three seasons, Elts described ENSO as ‘my “home orchestra”…as its Principal Guest Conductor in the last 12 years, I have been inspired by the passionate music-making of our orchestra and I am thrilled and honoured to be taking our collaboration to another level! In these turbulent times, classical music is our universal lighthouse and we need it more than ever. I look forward to the new adventure with this wonderful orchestra with all the exciting projects ahead.’

The conductor is a particular champion of contemporary repertoire, especially that of Estonian composers, and recordings with the orchestra include an album for ECM of the music of Helena Tulve (5/14). Earlier this year he also released an album of music by Heino Eller on Ondine (‘thrills come thick and fast in this rewarding score and the hard-edged but soulful sound of Elt’s ENSO underlines them all,’ wrote Andrew Mellor), while last year he conducted the Vienna Symphony Orchestra in the Norwegian violinist Eldbjørg Hemsing’s recording of Borgström and Shostakovich concertos on BIS.

Reflecting on his successor, Neeme Järvi – who brought the orchestra to the 2018 Gramophone Awards to mark receiving Gramophone‘s Lifetime Achievement Award – said ‘I trust that creativity, positivity, openness, and excellent instrumental skills will continue to be the characteristics of ENSO. It is an exciting time and I hope that we will continue to share powerful musical experiences in Estonia and around the world. I send the ENSO and Olari Elts my best wishes.’