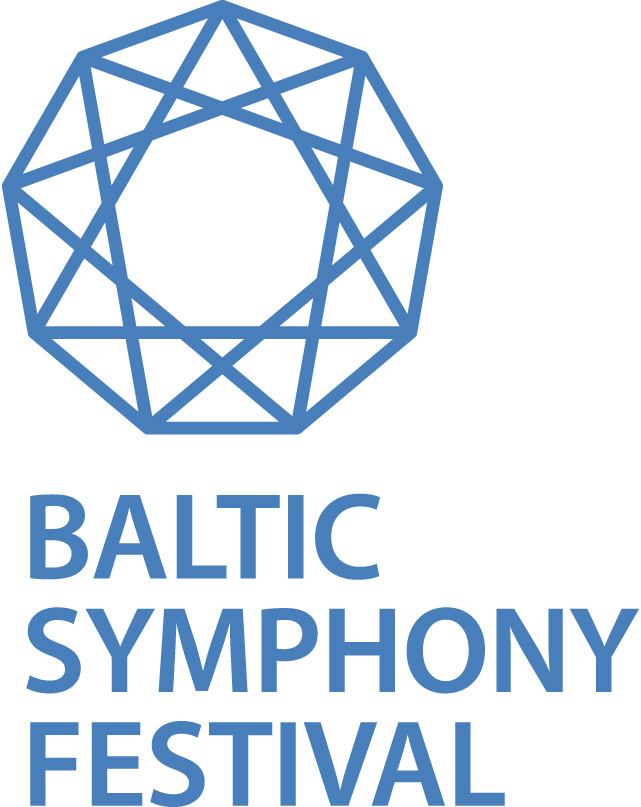 From 10 March until 9 April, guest performances by the national orchestras of the Baltic countries will be delighting concert-goers in Tallinn, Riga and Vilnius. Held for the first time, this monumental undertaking combines nine concerts in the capitals of Estonia, Latvia and Lithuania, and is called the Baltic Symphony Festival.

According to Kristjan Hallik, member of ENSO’s board, one of the goals of this festival is to improve ties between the orchestras: the musicians will be attending each other’s concerts, and there will be managerial-level discussions about the current music life in the neighbouring countries. For the first time ever, the symphony orchestras themselves will be organising all of the guest performances. “For the orchestras, this festival is interesting as it offers an opportunity to compare performances at each other’s home concert halls. The audience will have an opportunity to compare the sound of ENSO to that of the national symphony orchestras of Latvia and Lithuania,” said Hallik.

Every concert will begin with one piece by a famous composer of the respective country. Estonian music will be represented by “Cantus in Memory of Benjamin Britten” by Arvo Pärt, who celebrated his 80th birthday last year, and Latvian music will be represented by “Lauda” by Pēteris Vasks, who will be celebrating his 70th birthday on 16 April. Concert-goers will also be able to enjoy Lithuanian music when the symphonic poem “In the Forest” by  Mikalojus Konstantinas Čiurlionis is performed; and the Lithuanian orchestra will perform at the Estonia Concert Hall on 11 March, the Day of the Restoration of Lithuanian Independence.