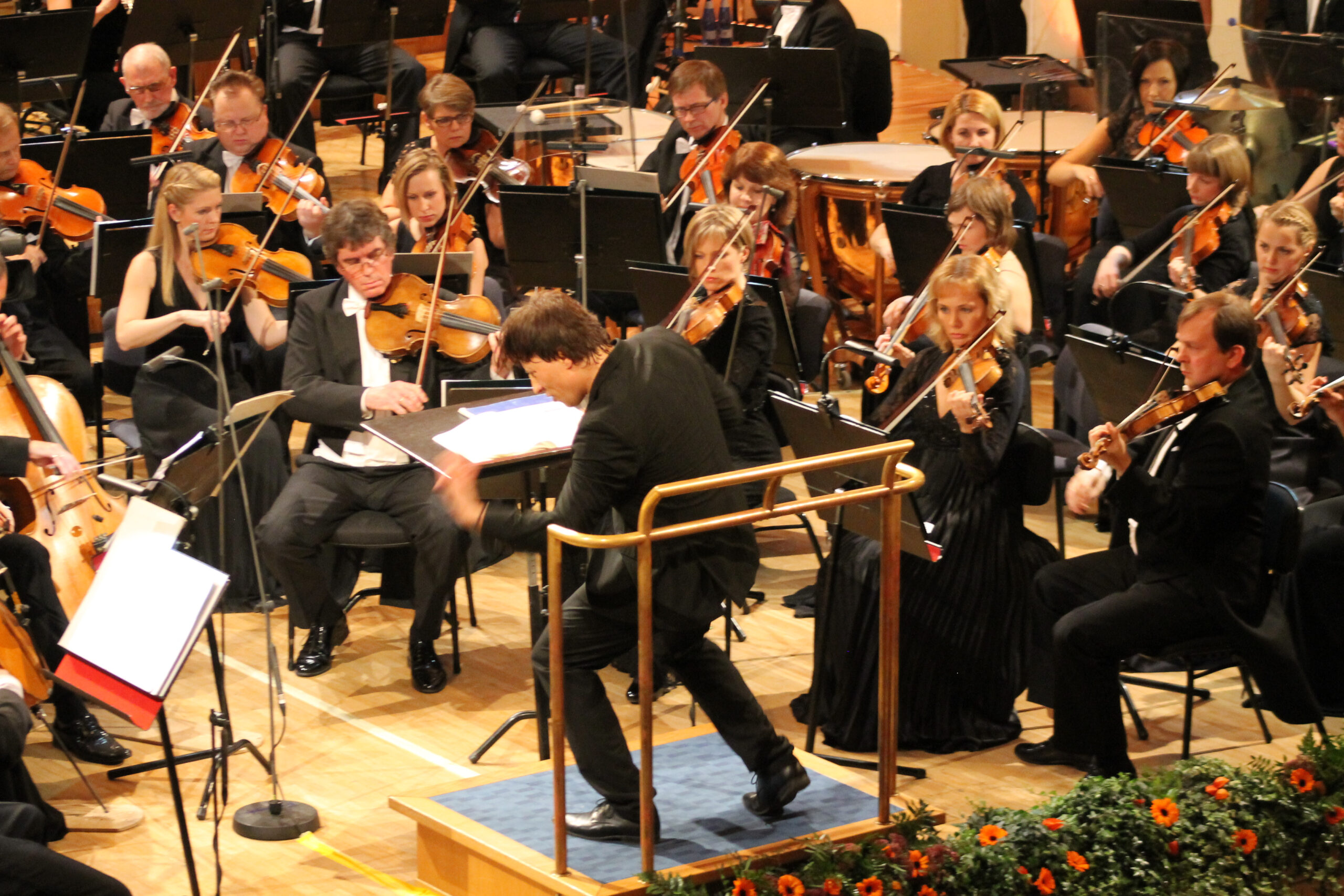 Tonight at 21.30 EET the concert “Pärt and Mahler. Arvo Pärt 80” performed by ENSO will be broadcast by the international television channel Mezzo. The concert was recorded by Estonian Public Broadcasting on 6 November last year. The concert will be rebroadcast on 24 February at 14.43, 1 March at 15.27 and 5 March at 19.24. This is the first time in history that ENSO’s concerts have been featured in Mezzo’s programme. The French television channel Mezzo, operating since 1996, focuses on classical, jazz and world music and is available in 44 countries for more than 18 million music fans.

“Pärt and Mahler. Arvo Pärt 80” is ENSO and conductor Kirstjan Järvi’s homage to one of the most recognised classical composers, Arvo Pärt, who celebrated his 80th birthday on 11 September 2015. The concert brings together the work of two charismatic artists, Gustav Mahler and Arvo Pärt, who have both influenced many other composers as well as the culture and music of their time.