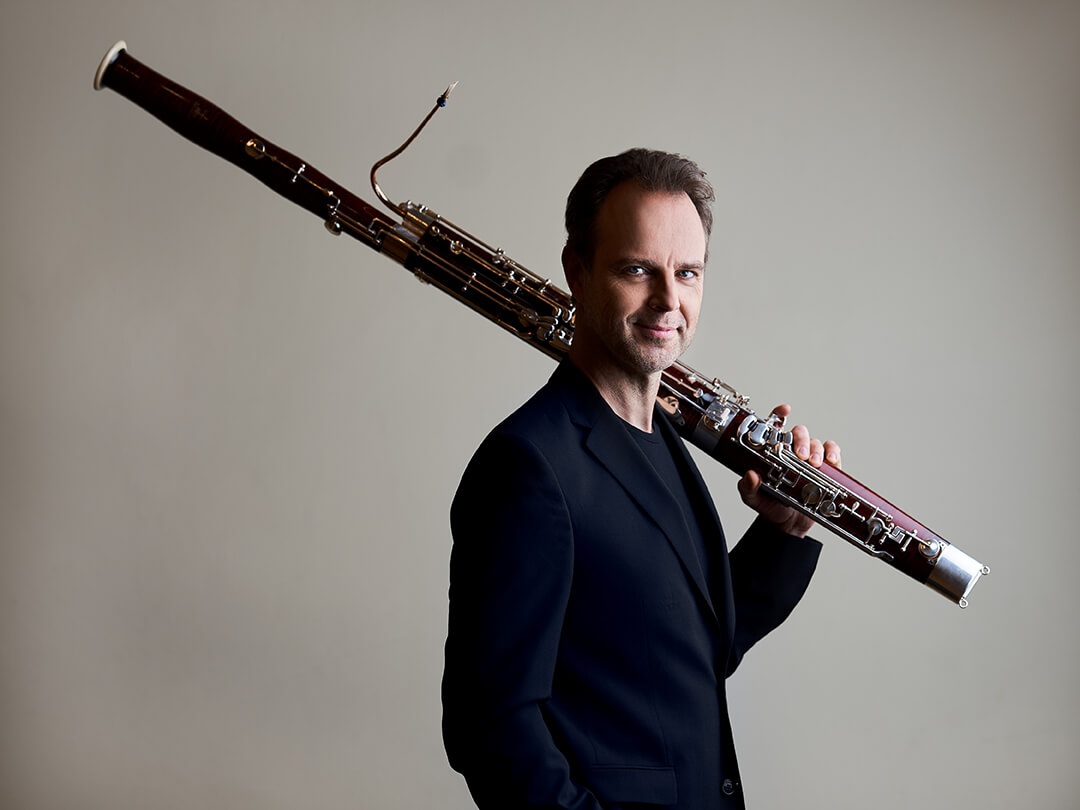 1st concert of the SONG OF THE EARTH series

With the opening concert ‘Echo of Lost Forests’ of the ‘Song of the Earth’ concert series, Olari Elts and ERSO will be focussing on the topic of forests. Martin Kuuskmann, an Estonian bassoon virtuoso residing in the United States, will we premièring Páll Ragnar Pálsson’s Bassoon Concerto which was commissioned by ERSO.

Estonian bassoonist Martin Kuuskmann, who lives in America, feels equally confident when performing both classical music and jazz. He is also passionate about new compositions – many composers have written works with him in mind as the performer. Just before the start of this season, he and ERSO and conductor Mihhail Gerts recorded the bassoon concertos of Erkki-Sven Tüür, Tõnu Kõrvits, and Eino Tamberg. The bassoon concerto Echo of Lost Forests by Icelandic composer Páll Ragnar Pálsson, commissioned by ERSO and written for Martin Kuuskmann as the soloist, will be premiered at the concert. The conductor is Olari Elts.