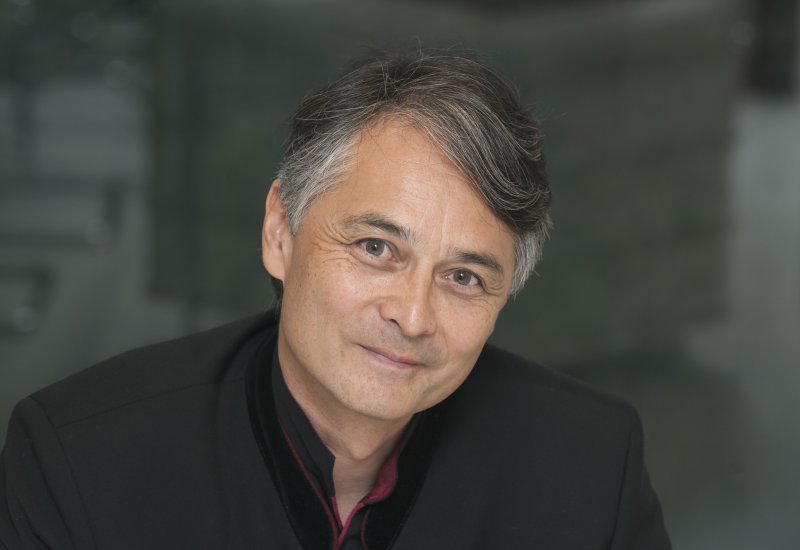 The wonderful sea-themed programme was put together by Jun Märkl who is the Music Director of the Malaysian Philharmonic Orchestra as of 2021, and also serves as the Artistic Adviser of the Taiwan Philharmonic, and as the Principal Guest Conductor of the Residentie Orchestra of the Hague. Märkl has been the Chief Conductor of the Orchestre National de Lyon, the MDR Leipzig Radio Symphony Orchestra, and the Basque National Orchestra, and conducts orchestras at many world music festivals. He has been a guest conductor at the Royal Opera House in London, the Metropolitan Opera in New York, and many other world-renowned theatres. He has received the most attention with his interpretations of German and French music. Märkl’s set of nine CDs with Debussy’s orchestral music awarded him the prestigious Order of Arts and Letters from the French Ministry of Culture in 2012.

A lunch break that invigorates the mind. The Thursday lunch concerts will be bringing to the audience the best selection of the Friday night programme.