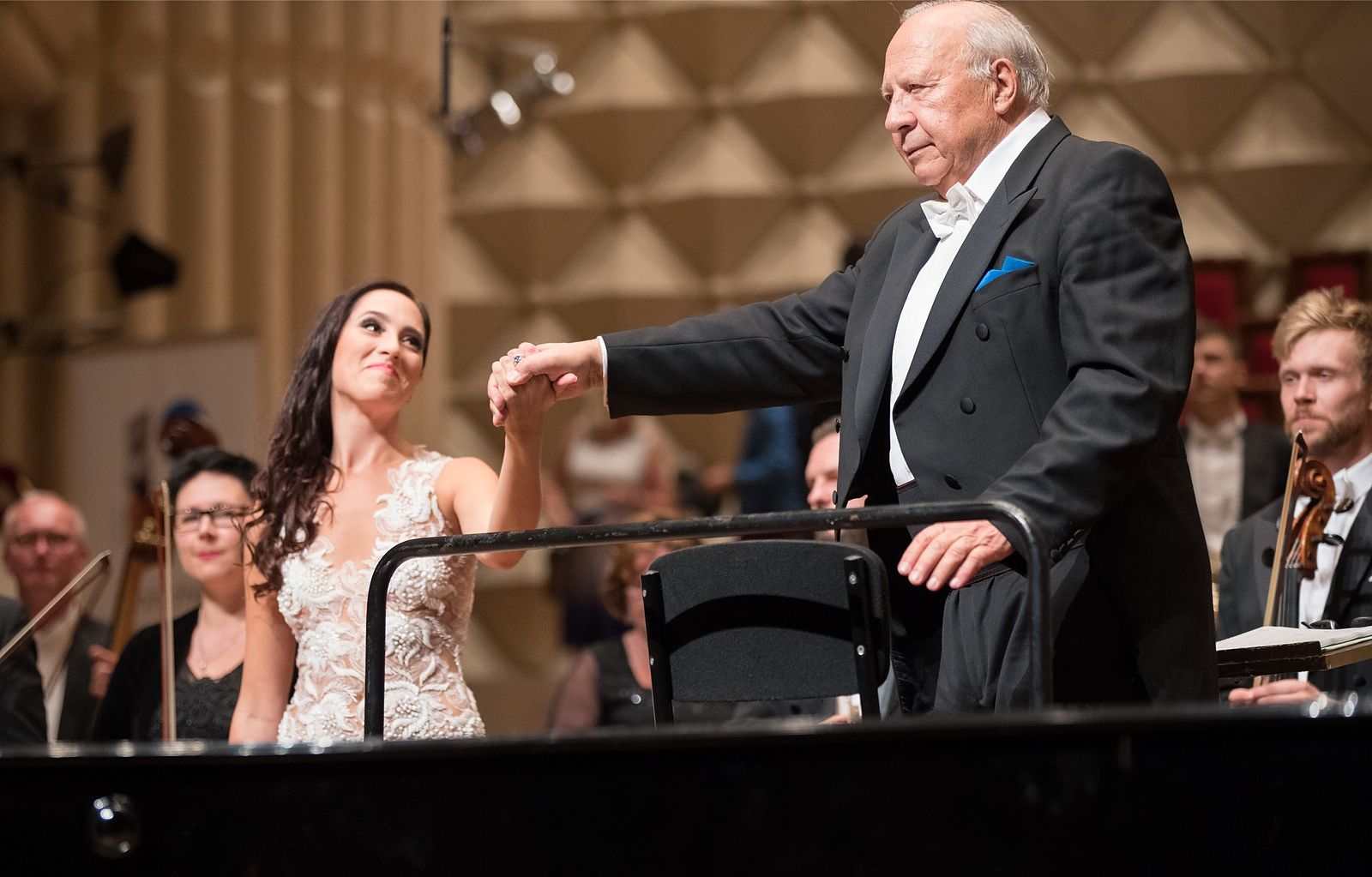 This year, Estonia marks its statehood’s 100th anniversary and in relation to this historic occasion, a concert of the Estonian National Symphony Orchestra was held at the Kakhidze Music Center in Tbilisi. It is symbolic that the jubilee of Estonia coincided with the 100th anniversary of the establishment of the First Democratic Republic of Georgia. The Estonian National Symphony Orchestra and its honorary principal conductor, Neeme Järvi, performed in front of a mixed Georgian-Estonian audience as part of Estonia’s centennial celebrations, organized throughout Estonia’s partner countries.