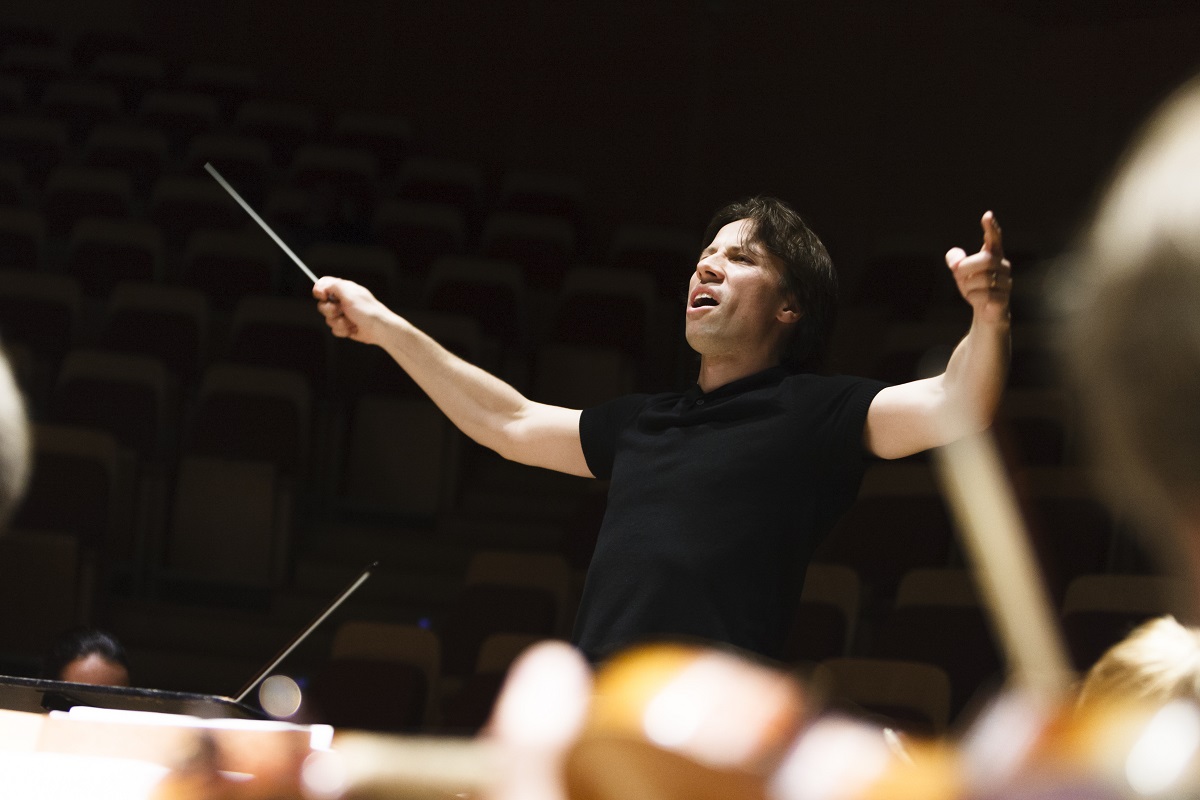 On 1 December, conductor Kristjan Järvi and ENSO, in collaboration with the Black Nights Film Festival, will bring together economy and music in the concert hall. The audiovisual work Regular Crisis is a virtual discussion on the crisis in the global economy combined with live symphonic music. The multimedia cantata reflects the state of mind of the world’s most influential entrepreneurs, studying their values, philosophies and mindset.

The video material has been compiled by Marina Landia from interviews with key figures in global industry and finance, among them José Ángel Gurría, the Secretary-General of the Organisation of Economic Co-operation and Development, Manfred Bischoff, the Chairman of the Council of the German automobile manufacturer Daimler, the business media manager Steve Forbes and others. “The result is a film that exhibits a virtual discussion between the managers on the world economic crisis. The viewers enter into a fictitious, artistic debate between participants with very different opinions,” says Marina Landia commenting on her work.

Kristjan Järvi made Marina Landia a proposal to show the result of her work to a wider audience than initially planned and to combine it with symphonic music. “He was not afraid of the risk. For him art is a tool for confronting people with unpleasant aspects of reality. The music grips you, you can’t get up and leave, you are already responding to the rhythm. But the music also functions as a commentary. It explains details. I was amazed at how much potential there is in linking the spoken word and music,“ the director says.

The live soundtrack of the film features music created by the Dutch composer Louis Andriessen who has focused on social critical topics in his work, Bryce Dessner, the guitar player of the indie rock band The National, Jonny Greenwood, the guitar and keyboard player of the alternative rock band Radiohead, the Lithuanian composer Gediminas Gelgotas and Kristjan Järvi himself.

The evening will begin with a panel discussion including Kaja Kallas, Member of the European Parliament, Mohammed El Husseiny, one of the people interviewed in the film, the CEO of Ventura Group, and Marina Landia, director of Regular Crisis, sharing their thoughts on the current state of the global economy. The discussion will be moderated by Lauri Hussar, editor-in-chief of Estonia’s largest daily newspaper, Postimees.