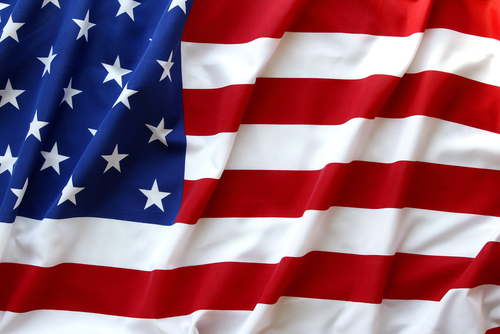 From 28 October until 18 November, the Estonian National Symphony Orchestra will be touring in the United States, where on both the east and west coasts, a total of 15 concerts will be given. The tour concerts will be conducted by Neeme Järvi, current principal conductor and artistic director of the orchestra, Nikolai Alexeev, former principal conductor, and Anu Tali, who has been appointed principal conductor of the Sarasota Orchestra starting this season. Soloists include cellist Narek Hakhnazaryan, winner of the Tchaikovsky Competition in 2011, and Estonian cellist Silver Ainomäe, finalist of many international competitions and principal cellist for the Colorado Symphony for his fifth consecutive season. At the concert at New York Lincoln Center’s Avery Fisher Hall, home to the New York Philharmonic, ENSO will perform with the Estonian Philharmonic Chamber Choir, who is touring the USA at the same time.

ENSO wishes to thank the Estonian Ministry of Culture and Estonian Cultural Endowment for financially supporting the tour.