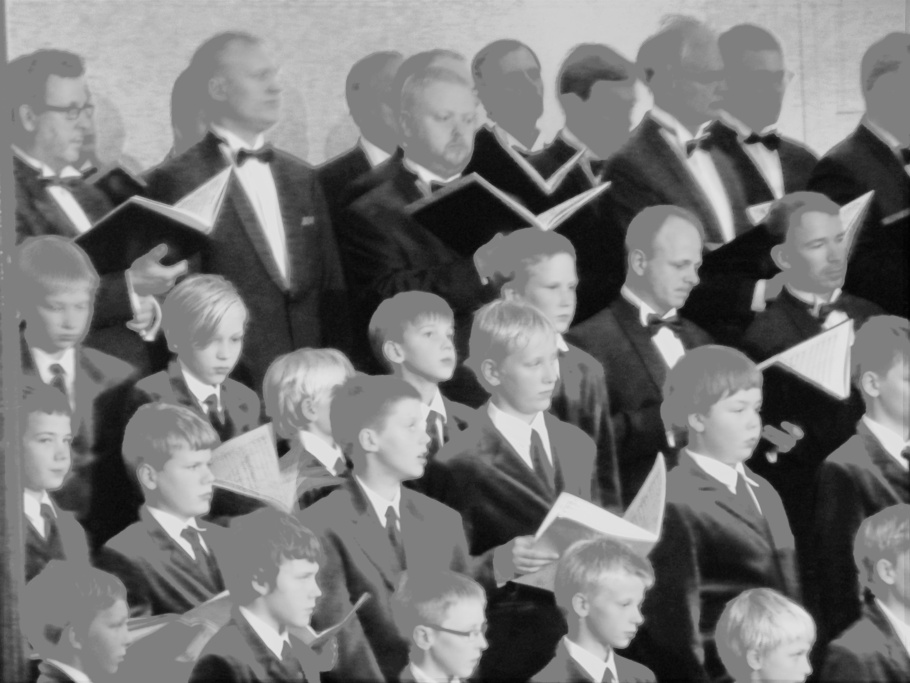 A new season for the Estonian National Symphony Orchestra began Saturday, September 7. And it wasn’t just any opening. This year is the 100th anniversary of ERSO’s home, the Estonia Concert Hall, which provided the inspiration for Saturday’s gala.

The opening concert featured Estonian composers and vocal contributions from the Estonian National Opera, including longtime favorites Heli Veskus and Mart Madiste, and an ensemble of choral groups led by the Estonian National Opera Chorus and Boys Choir and the Mixed Choir of Estonia Society. A unique feature of this event was performances of pieces first done exactly 100 years ago at the Estonia Concert Hall. The most poignant of these was Artur Kapp’s Cantata “To the Sun” which was dedicated to the opening of the concert hall a century ago.

ERSO 2013/14 will be divided into a five concert series called ESTONIA CONCERT HALL, FESTIVO, MAESTRO, 1001 NIGHTS and GOURMET respectively. Each concert series is organized thematically. For instance, the ESTONIA CONCERT HALL series features many works which were performed in the opening year of the building, whereas the Maestro series will feature longtime conductors of ERSO like Nikolai Alexeev, Eri Klas and also guest conductor Alexander Vedernikov, formally of the Moscow Bolshoi Theatre.

Significant talents continue to make their way to Tallinn. In May, world renowned Finnish pianist and conductor Olli Mustonen will perform his own composition “The Old Church at Petäjävesi” and Mozart’s Piano Concerto No. 26 in D major, K 537. January sees international Estonian opera sensation Annely Peebo, longtime mezzo-soprano with the Volksoper in Vienna, performing at the traditional Opera Gala, the first concert in the GOURMET series. In April, St. Petersburg native, mezzo-soprano Marianna Tarasova, will come to sing six songs from Hector Berlioz’s “Summer Nights”. Tarasova was discovered by legendary Russian conductor Valery Gergiev and has performed with the Mariinsky Theatre since 1992.

Alas, as ERSO continues to hold up its end of the cultural bargain, principle conductor Neeme Järvi feels greater support is on order. “We need to value culture more,” the maestro told Tallinn Arts this summer. “The government needs to value our cultural heritage. It is very important. This is what the future generations will remember; music, architecture. It’s a matter of thinking, of priorities.”

ERSO’s 2013/14 season is poised to make artistic moments and sources of future nostalgia right in the center of Tallinn; affordable and wonderful culture.