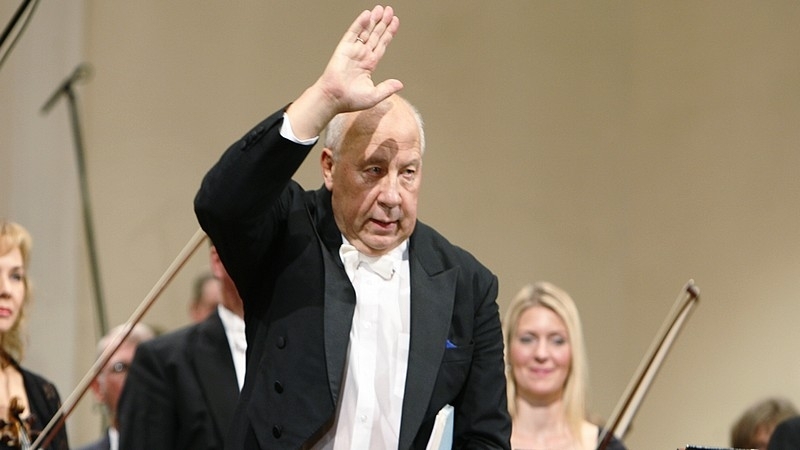 Järvi studied music in Tallinn and St. Petersburg under Nikolai Rabinovich and Yevgeni Mravinski. He began his career as chief conductor of the Estonian State Symphony Orchestra, as it was called back then, from 1963 to 1979, until his emigration from the Soviet Union in 1980. Soon after that he established himself as one of the best-known and most sought-after conductors of classical music. Neeme Järvi has recorded more than 400 LP’s and CD’s. In September 2010, after a 30-year absence, Järvi returned to ERSO.

During the Järvi Summer Festival, held this year from July 26 to August 2 in Pärnu, more than 150 musicians will perform a number of concerts, and young conductors from Estonia and elsewhere will have the chance to attend the Järvi Academy masterclasses. The Järvi Summer Festival is one of the biggest classical music events in Estonia, with both of Neeme Järvi’s sons, Paavo Järvi and Kristjan Järvi, participating and conducting concerts.

Estonian Klassikaraadio celebrates the Maestro’s 75th birthday with a full week of music conducted by Järvi.