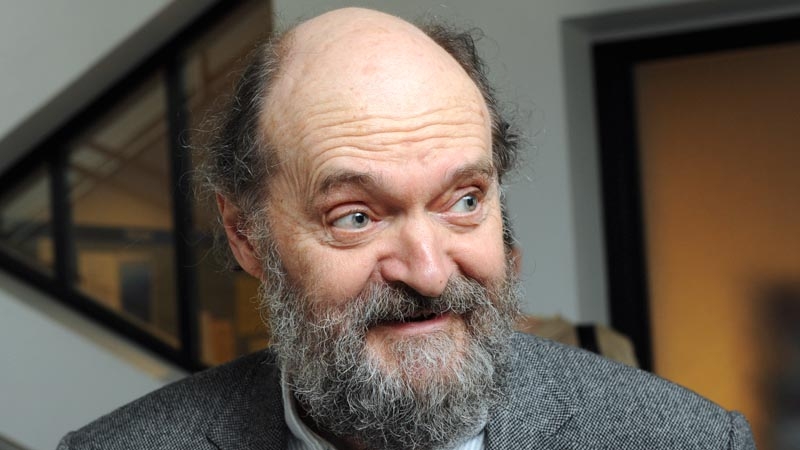 Pärt and Mozart performed by the Estonian National Symphony Orchestra (ERSO) and the Philharmonic Chamber Choir at the Estonia Concert Hall on February 10 made for a sublime experience.

ERSO’s program of music last Friday night took concertgoers from the prosaic monotony of our everyday lives to special, transcendent realms. I’m not just saying this; it really happened. And it happened because the music that was performed was uniquely deep and the stuff of genius.

The first half of the concert was two pieces from Estonia’s most famous son, Arvo Pärt. Whenever Pärt’s music is performed you can expect to be transported, forget your physical self, and move into worlds of perfect form and divine consonance.

What takes listeners away is Pärt’s compositional technique, the famous tintinnabuli (Latin for ‘bells’). Invented and developed by Pärt in the 1970’s, tintinnabuli was the musical space that he was looking for in what had been found to be to the dead-end of modern composition. He arrived there by looking back at medieval and Renaissance music and especially Gregorian chant. Using ressourcement, he returned to the musical past as a creative wellspring in the sense of discovering hidden possibilities and roads not taken.

Here in the bedrock of early music he plied the irreducible. The music he created was stripped of all superfluity. It became mathematical in its simple beauty using the building blocks of music as modes of expression in themselves. His method takes notes of melody and pairs them with a harmonizing chord. Pärt’s soundscape has been compared to Pythagorean geometry, but from this world of narrowed musical space emerges, rather miraculously, something very spiritual.

The program started with Pärt’s “In Spe” (In Hope). It is an instrumental reworking for wind quintet and string orchestra of a choral arrangement from the late 70’s, “An den Wassern zu Babel” (By the Rivers of Babylon) that was premiered in Wales last year for Pärt’s 75th birthday celebration. This was the Estonian premiere. Coming in at eight minutes, this is as an intensely emotional piece of music as you’re likely to hear. It has an extraordinarily distilled and compressed quality. Looking at the faces of concertgoers told me a lot about what I was feeling; the audience appeared spellbound and the world that tintinnabuli opens up is where we were. If you have not heard this work – and most people haven’t because it is new – find it online and listen. It is amazing.

Another new piece from Pärt followed, “Adam’s Lament” which is a choral meditation in Russian on mankind’s search for renewal. The Estonian Philharmonic Chamber Choir accompanied ERSO for this stirring work with gorgeous, powerful singing.

The powerful singing continued after the break with Mozart’s enigmatic “Requiem”. Four vocal soloists joined the symphony and choir under Daniel Reuss, who is the choir’s principle conductor and artistic director. The mysteriously commissioned “Requiem” would be Mozart’s last work and he left it unfinished struggling against a deadline in more ways than one. He was reported to have said at the time that he was writing the work for his own funeral, and so it was. The first performance was for a memorial in his honor to benefit his wife Constance.

This “Requiem” was a potent affair with a particularly soaring effort from soprano Kädy Plaas. In the end it was a sublime night of music; a celebration of the immutable against the transient, which is so often emphasized nowadays.