István Baráth started to play the trumpet at the age 6. In 2001 he joined the Music High School in Pécs in Hungary. During the 4 years in Pécs he won two times the Hungarian National Trumpet Competition and got honored price at the Concertino Praga Music Competition. After he studied with prof. Uwe Köller (German Brass, former principal trumpet player at the Deutsche Oper Berlin) in Graz in Austria, where he collected also lot of experiences of orchestra playing and brass chamber music. He was solo cornet player at the Austrian Brass Band. His chamber music teacher was Gottfried Boisitz, former principal oboe player of Vienna Philharmonic Orchestra. He finished the diploma of bachelor with award (german: auszeichnung). He continued his master studies in Germany, in Nürnberg by prof. Christoph Braun (principal trumpet player at the Nürnberg Philharmonic Orchestra). In 2012 he got the job in the Estonian National Opera Orchestra and one month later in the Estonian National Symphony Orchestra. He finished his master studies in Tallinn in 2013. 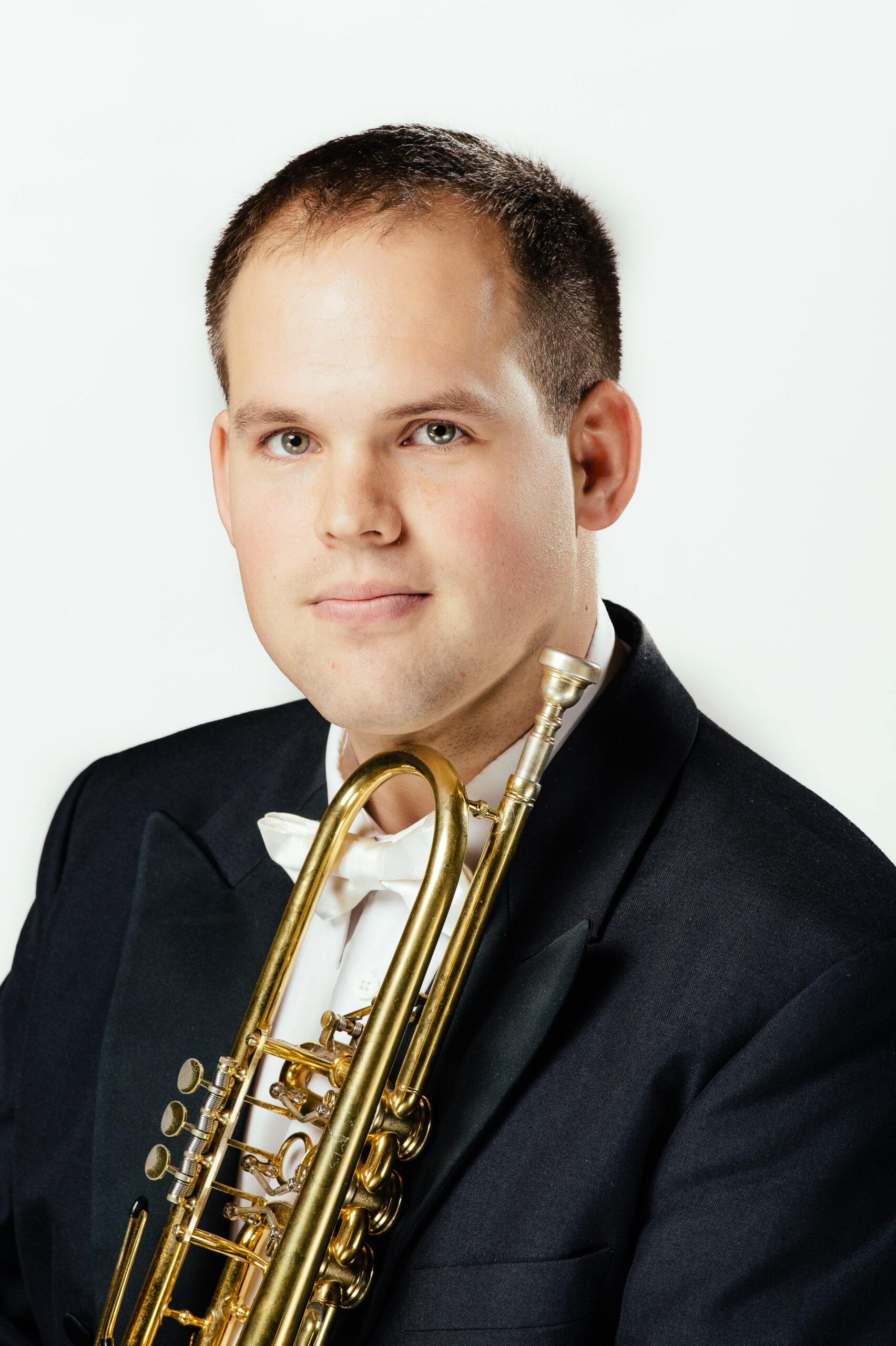