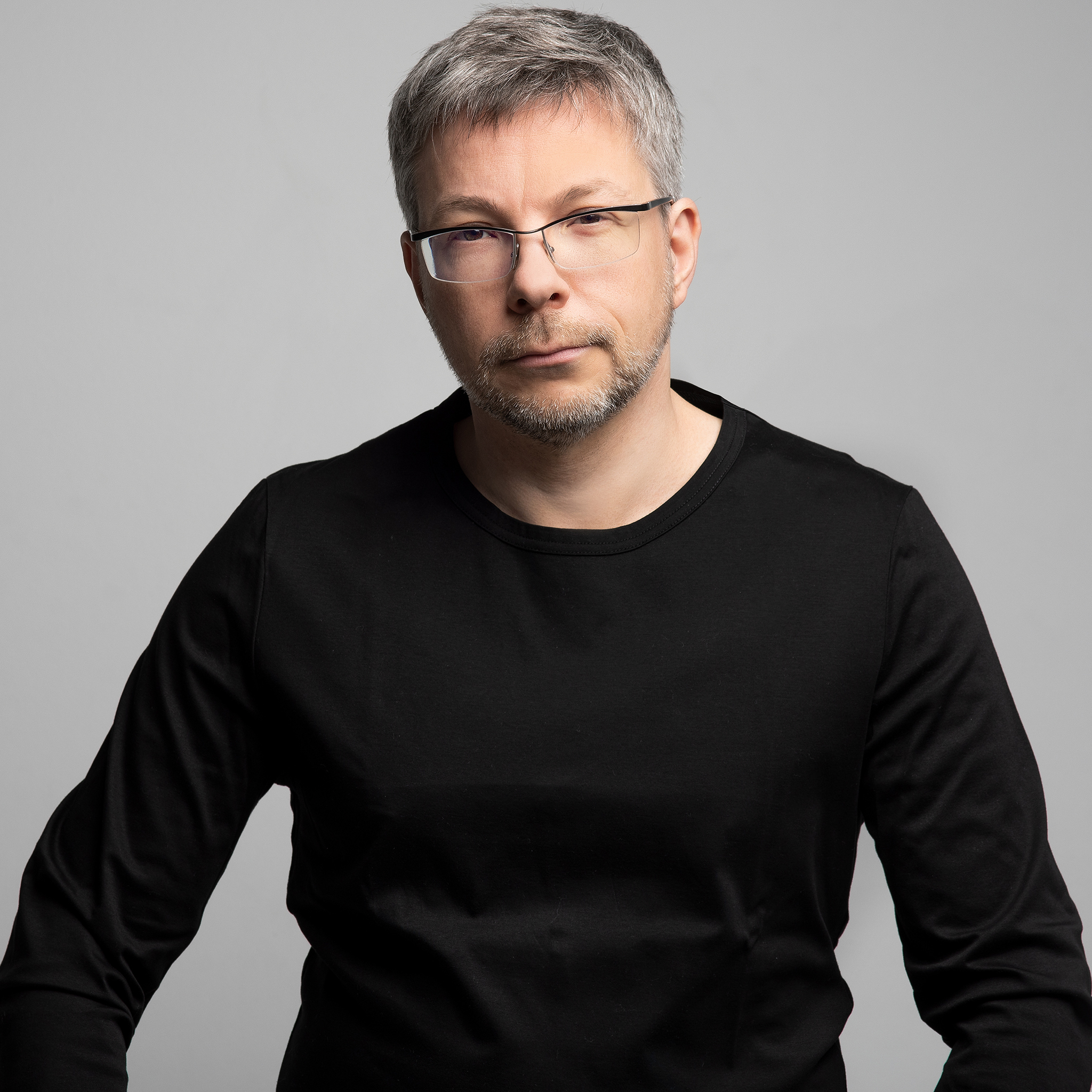 At the concert ‘Nocturanus’, ERSO’s Chief Conductor and Artistic Director Olari Elts will focus on the galaxy, as well as the topic of night and day, the alternation of darkness and light. Elongation of Nights by the young Lithuanian composer Justė Janulytė, who is primarily focusing on monochromatic music, will be performed. The work, created in 2009, is dedicated to the arrival of autumn in Vilnius and has been performed on many stages around the world, including in Tartu and Tallinn in 2010 by the Lithuanian Chamber Orchestra and conductor Risto Joost.

Nocturanus by Tõnu Kõrvits for gongs, strings, and electronics is a combination of the words nocturne or a composition inspired by the night and Uranus, the second of which refers to the main instrument of the work, gongs, the different models of which are usually named after planets. After the premiere of Nocturanus by the Tallinn Chamber Orchestra and Risto Joost in 2019, Aare Tool wrote, ‘The melancholic and longing tones in the music of Tõnu Kõrvits allow him to easily find common ground with his equally sensitive audience. However, this longing or nostalgia is not directly aimed at something or someone, but is like tender-heartedness in an all-encompassing blues sense.’ (Sirp, 29 November 2019).