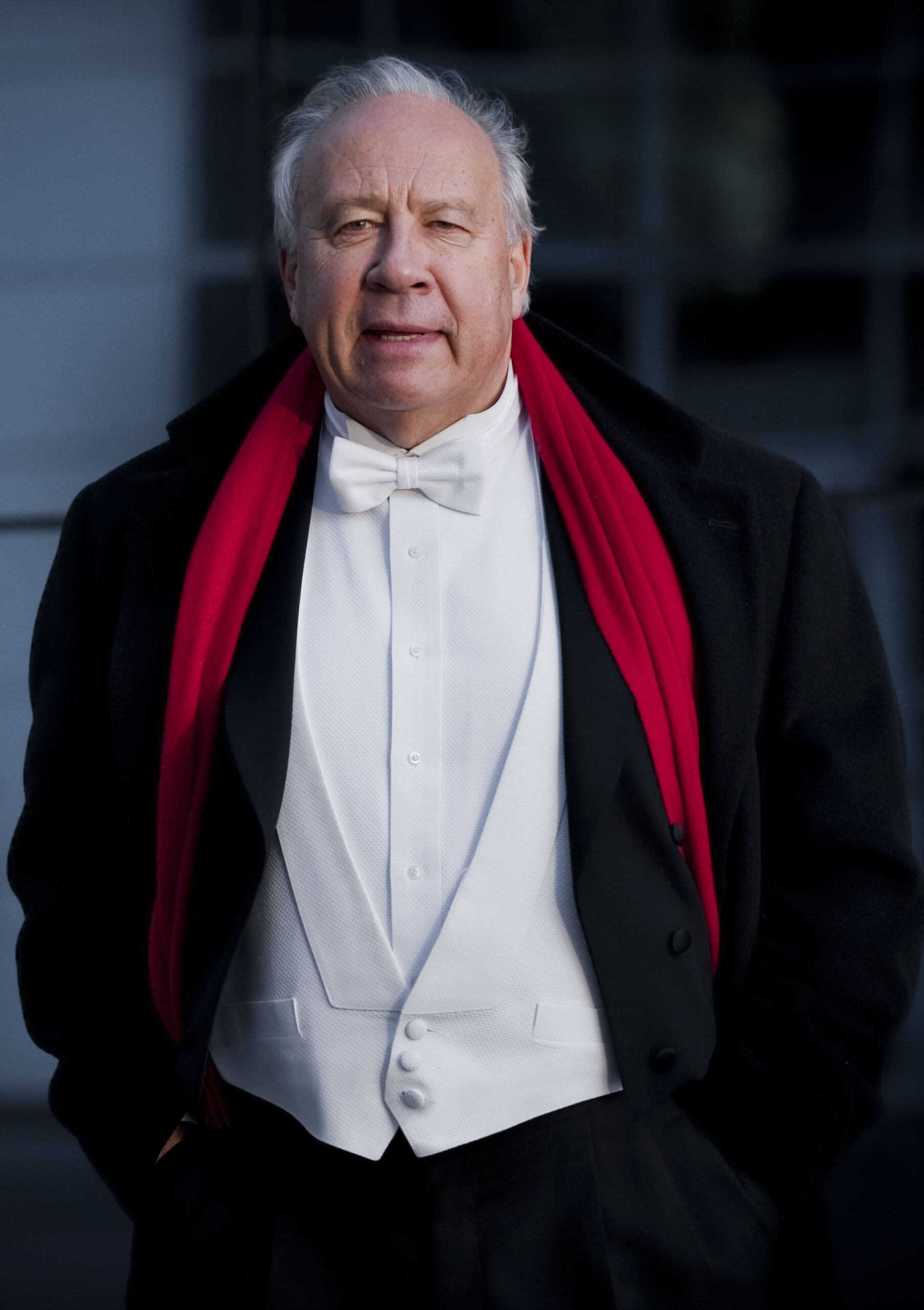 Maestro Neeme Järvi’s 80th birthday will be celebrated over three festive concerts: on 6 and 7 June at Estonia Concert Hall, and 9 June at the Mariinsky Theatre, St. Petersburg. Guests from all over the world will be arriving in Tallinn, including representatives of many orchestras where Neeme Järvi has had a positive developmental impact as the principal conductor: Gothenburg Symphony Orchestra, Royal Scottish National Orchestra, Detroit Symphony Orchestra, Residentie Orkest the Hague, New Jersey Symphony Orchestra, Orchestre de la Suisse Romande, and of course, the Estonian National Symphony Orchestra and the Estonian National Opera.
According to Indrek Saar, the Minister of Culture of the Republic of Estonia, maestro Neeme Järvi has been a real cultural ambassador, always introducing Estonia, our culture and music all around the world with great dedication. “He has performed our composers’ works with world-class orchestras, and is currently one of the most-recorded conductors in the world. His passion and precision are a great example for many young musicians who are just starting their professional path,” Saar added.
In addition to Neeme Järvi, his younger son Kristjan Järvi will also be taking up the baton at the 6 June concert, which will also be ENSO’s final concert of the season. On the maestro’s actual birthday, 7 June, his older son, Paavo Järvi, will also be conducting. The concerts in Tallinn will feature solo performances by Neeme Järvi’s daughter, flautist Maarika Järvi, and his long-term creative partner, pianist Kalle Randalu, with the Estonian National Male Choir also appearing on stage. The concert programme in Tallinn will be spectacular: on 6 June, the main piece will be Sibelius’ Symphony No 2 and on 7 June, Tubin’s Symphony No. 5, and these two compositions will also be performed in St. Petersburg.
“We are witnessing a historical occasion – we’re very fortunate to have a world-renowned conductor such as Neeme Järvi standing in front of ENSO,” said Kristjan Hallik, the General Manager of ENSO. “For a long time, his inspiring and spontaneous musicality has enchanted audiences and musicians all over the world. This is the first time we are able to celebrate one of the maestro’s major birthdays on the right date in Estonia – 7 June,” Hallik added happily.
So that everyone can enjoy this festive concert, ETV will be broadcasting the 7 June concert live. Both concerts in Tallinn will be broadcast by Klassikaraadio.
On 1 June, the exhibition “Sissevaade Neeme Järvi loomingulisse arhiivi” (An overview of Neeme Järvi’s creative archive) was opened in the level 6 Exhibition Hall at the National Library of Estonia. This exhibition offers an overview of the maestro’s engagements and concert performances around the world. The exhibition includes concert programmes, posters, newspaper cuttings, photographs, books, records and congratulatory telegrams, diplomas, thank-you cards, and fan albums compiled by admirers. The exhibition will be open until 17 June 2017.