Olari Elts’s had first concert with ENSO, City Life, in 1998. The programme included the works of John Adams, Steve Reich ja Eino Tamberg. Cooperation with ENSO became closer in 2007, when Elts became ENSO’s Principal Guest Conductor. Olari Elts has brought with him a wide repertoire and conducted numerous performances of large-scale works with ENSO, such as the concert performance of Mozart’s opera Idomeneo, Berlioz’s The Damnation of Faust, Messiaen’s Turangalîla-Symphonie, etc., and, of course, Mendelssohn’s A Midsummer Night’s Dream, which was performed in collaboration with Theatre NO99 and Eesti Kontsert. He has also brought to audiences several exciting cross-genre concerts, combining classical music with electronics and various visual effects and animations.

In addition to numerous concerts in Estonia, Olari Elts has performed several concerts abroad with ENSO: at the Il Settembre dell’Accademia festival in Verona, Italy, at a concert dedicated to the 90th anniversary of the Republic of Estonia at Stockholm’s Berwaldhallen; at the Turin Cathedral, Italy; as part of the Cultural Programme of the XX Winter Olympics, during which Arvo Pärt’s La Sindone was premiered; twice at the Finlandia-talo in Helsinki; and most recently at the Eufonie International Festival of Central and Eastern Europe in Warsaw.

Olari Elts’ passion for distinctive programming rich with invention has earned him much praise on the international music scene. Elts begins his tenure as Music Director and Chief Conductor of the Estonian National Symphony Orchestra in 2020/21 season. Since 2018, he is also Artistic Advisor of the Kymi Sinfonietta.

As a champion of contemporary Baltic composers such as Erkki-Sven Tüür and Heino Eller, Elts has released recordings of Heino Eller’s Symphonic Poems as well as Eller’s violin concerto with Baiba Skride and the Estonian National Symphony Orchestra. Also widely celebrated by critics are his Ondine recordings of Erkki-Sven Tüür works with Tapiola Sinfonietta including the viola concerto with Lawrence Power, and Tüür’s Symphony No. 5 for electric guitar, orchestra, big band and the accordion concerto Prophecy with the Helsinki Philharmonic. His 2016 recording of Brahms’ arrangements (Detlev, Berio) with Helsinki Philharmonic Orchestra also won high praise. Elts’ discography also includes the Borgström and Shostakovich violin concertos with Eldbjørg Hemsing and the Wiener Symphoniker under the BIS label, and Poul Ruders Symphony No. 5 with the Danish National Symphony Orchestra by Bridge Records.

Elts also made his mark in the opera field, having conducted titles such as Eugene Onegin, Mozart’s Don Giovanni and Idomeneo, Berlioz’s La Damnation du Faust, etc. Crossing genres, Elts toured to the Konzerthaus Berlin with the theatre-concert production which combines Mendelssohn and Shakespeare’s “Midsummer Night’s Dream” with the Tallinn-based theatre company NO99. For Bernstein’s 100th anniversary, Elts conducted the film “On the Waterfront” with live orchestral accompaniment of the soundtrack. 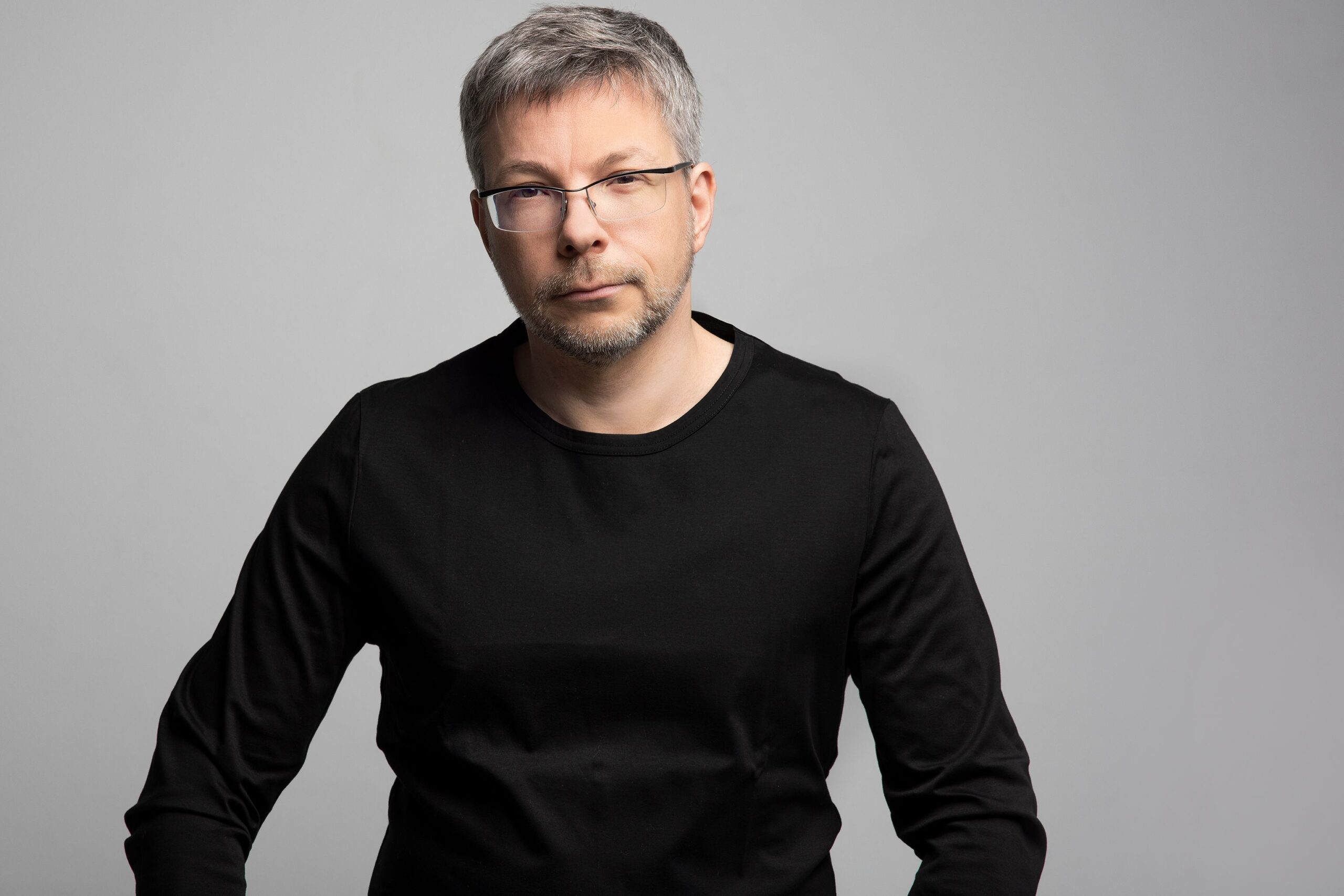