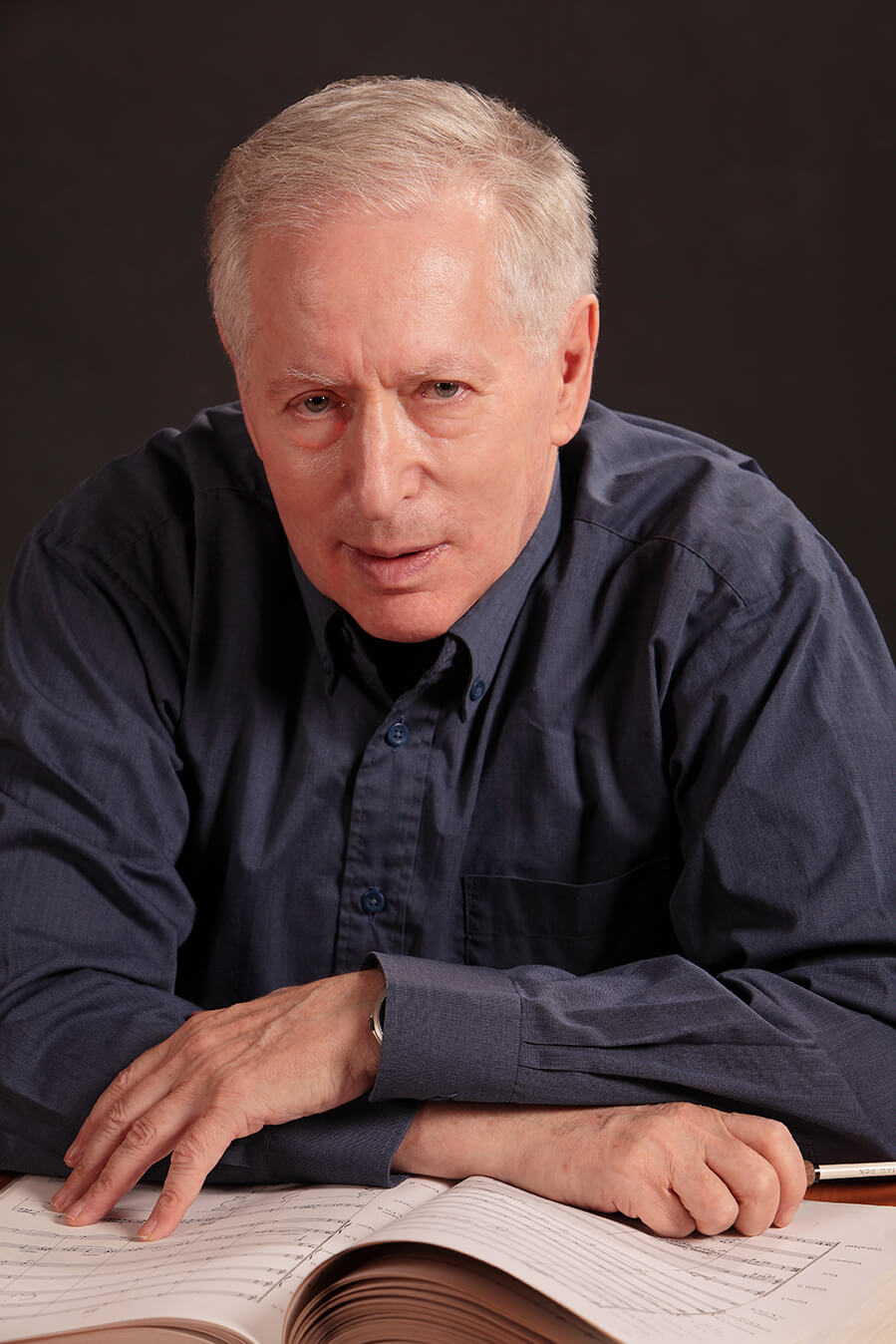 4th concert of the MAESTRO series

The final of the “Maestro” concert series is dedicated to the support of Ukraine as well as to the participants in the anti-war and anti-Putin protests in Russia.

Dmitri Shostakovich’s 11th Symphony at the concert goes back even further, reflecting the events of 1905. “Our family often talked about the 1905 revolution. I was born later, but these stories shaped my imaginations decisively. As I got older, I read a lot about how things had happened. It seems to me that this was a turning point – the people stopped believing in the tsar. The Russian people are always like this: they believe and believe, but suddenly there is an end. And those who the people no longer believe in are doing badly. / — / It seems that many things in Russian history tend to happen again.

Born in St. Petersburg, where his father – the eminent conductor Kurt Sanderling – was permanent conductor of the St. Petersburg Philharmonic, Thomas Sanderling was appointed Music Director of the Halle Opera at the age of 24. By his mid-twenties, Sanderling was already conducting the likes of the Dresden Staatskapelle and Leipzig Gewandhaus, and at the Komische Oper Berlin. His premiere recording of Shostakovich’s Michelangelo Suite directly led to his becoming assistant to both Herbert von Karajan and Leonard Bernstein.  In the early 1980s, Sanderling became permanent guest conductor of the Deutsche Staatsoper, and made his debut at the Wiener Staatsoper conducting Die Zauberflöte (“A Mozart full of mysteries… Astonishing!”, Wiener Kurier) and Le Nozze di Figaro. He has won many prizes – including an OPUS KLASSIK Award for his recording of Shostakovich and Tchaikovsky with the London Symphony Orchestra.

Recognised for his celebrated interpretations as soloist, his extensive exploration of chamber music with some of the finest musicians today, and a dedication to widening the cello literature, Marc Coppey is considered to be one of the world’s leading cellists – in addition, now with a growing reputation as a fine conductor on the international podium.

A protégé of Lord Yehudi Menuhin and Mstislav Rostropovich, Coppey first shot to international acclaim at the age of 18, winning First Prize and ‘Prize for the Best Bach Performance’ at the prestigious Leipzig Bach Competition (1988).  Soon thereafter, he made major debuts in Paris and Moscow in collaboration with Yehudi Menuhin and Victoria Postnikova (captured on film by the celebrated director Bruno Monsaingeon), and performed at the Evian Festival by personal invitation of Mstislav Rostropovich.  Since then, Coppey has carved out an impressive solo career to date, working regularly with many of the world’s finest orchestras and conductors – including, amongst others, Alain Altinoglu, Lionel Bringuier, Lawrence Foster, Alan Gilbert, Kirill Karabits, Emmanuel Krivine, John Nelson, Pascal Rophé, Yan Pascal Tortelier, and Yutaka Sado.  He was made Officier des Arts et des Lettres by the French Cultural Ministry in 2014.