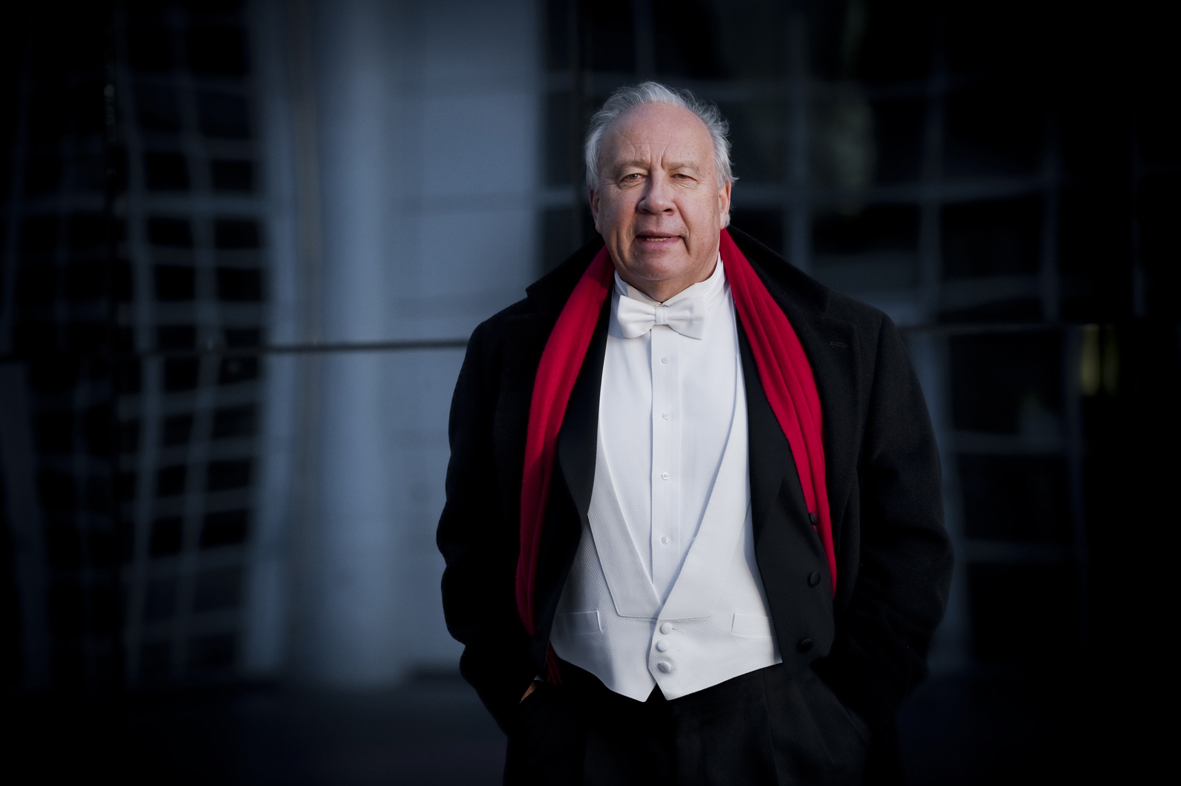 The monumental Symphony No. 8 by Gustav Mahler, also known as the Symphony of a Thousand, is performed by eight vocal soloists, a boys’ choir, two mixed choirs, and a large orchestra. At the premiere of the symphony in 1910, no fewer than 1,030 musicians took to the stage, and the performance, conducted by the composer himself, was a great success. The only limit to the maximum number of performers is the capacity of the concert hall.

In Mahler’s eighth symphony, all the philosophical, aesthetic, and ethical questions of the composer get a final and universal answer. For such a monumental work, instrumental music was not enough – words also had to be used. In the first part, the composer has used the Catholic Pentecost hymn Veni, creator spiritus. This piece is a hymn to the creative spirit that compels all living things to strive towards the ideal. For the second movement, however, Mahler turned to the famous Faust by Johann Wolfgang von Goethe.