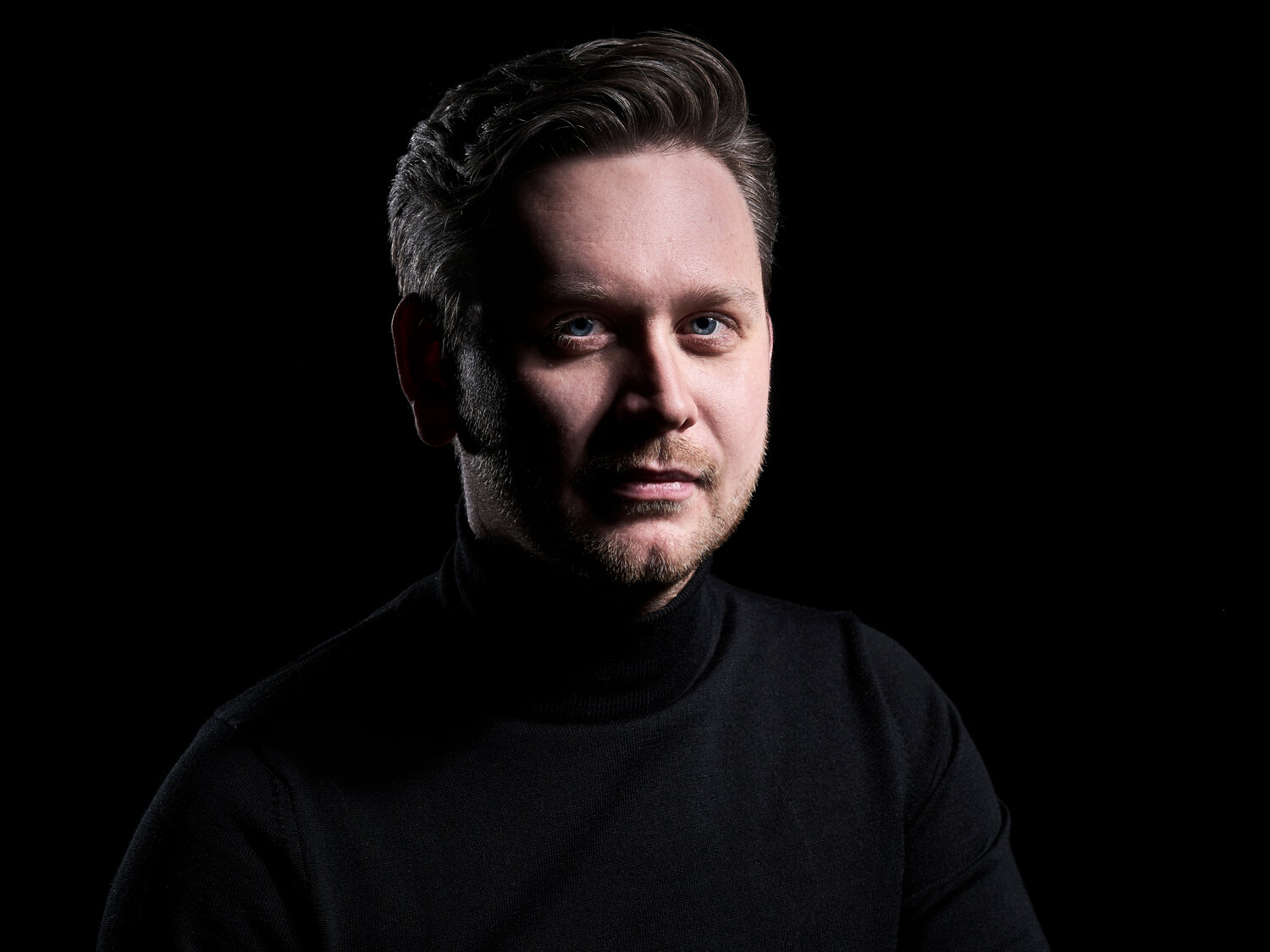 HARMONY series is presented by Epiim

Jonathan Bloxham from the United Kingdom made his successful ERSO debut in autumn 2021. Bloxham, who started his career as a cellist, has already conducted prestigious European and Asian orchestras, and his first CD has just been released. In August, the prestigious Glyndebourne festival ended with Bloxham conducting Luisa Miller by Verdi. One week before the Tallinn concert, he will conduct the Royal Philharmonic Orchestra residing in London at the Newbury Festival, and in October, he will perform Don Pasquale by Donizetti with the Glyndebourne Touring Opera.

The soloist in Mendelssohn’s Piano Concerto No. 1 will be Hyewon Chung, the winner of Estonian Academy of Music and Theatre and Estonian National Symphony Orchestra Joint Award for a student of EAMT at Tallinn International Piano Competition 2021.

Concert is produced by ERSO and EAMT.