Leader of the ERSO

TRIIN RUUBEL violin
ENSO member from 2015, Leader of the ENSO from 2015

Triin Ruubel became a leader of the Estonian National Symphony Orchestra in 2015. She graduated from Tallinn Music High School as a student of Tiiu Peäske and from Rostock University of Music and Drama as a student of professor Petru Munteanu. She is now finishing her master’s degree at the University of Augsburg. She has won prizes at several international competitions, including the Grand Prix at the “Remember Enescu” competition in Sinaia, Romania, 1st prize as well as a special prize at the Kloster Schöntal Violin Competition in Germany, 3rd prize at the Ginette Neveu Competition in Avignon, France and the audience prize at the “Premio Rodolfo Lipizer” Competition in Italy. She has also received grants from several international foundations.

Triin Ruubel has appeared as a soloist with orchestras in Estonia and abroad, collaborated with Tallinn Chamber Orchestra, Norddeutsche Philharmonie Rostock, Polish Chamber Philharmonic Orchestra and others, and performed at reputable festivals in Germany. She made her soloist debut with ENSO during the opening concert of the 2015/2016 season in a Violin Concerto by Sibelius conducted by Neeme Järvi.

Triin Ruubel’s interest in contemporary music led her to become one of the founding members of the Neophon Ensemble. Her work with the Neophon Ensemble since 2011 has included collaboration with composers such as Wolfgang Rihm, Peter Ruzicka and Jörg Widmann. Triin Ruubel has recorded for the archive of Northern German Broadcasting and appeared on the composer Timo Steiner’s disc with Tallinn Chamber Orchestra.

Triin Ruubel is a lecturer at Estonian Academy of Music and Theatre, assists professor Petru Munteanu in teaching various music courses and coaches young violinists during the Järvi Summer Academy in Pärnu. 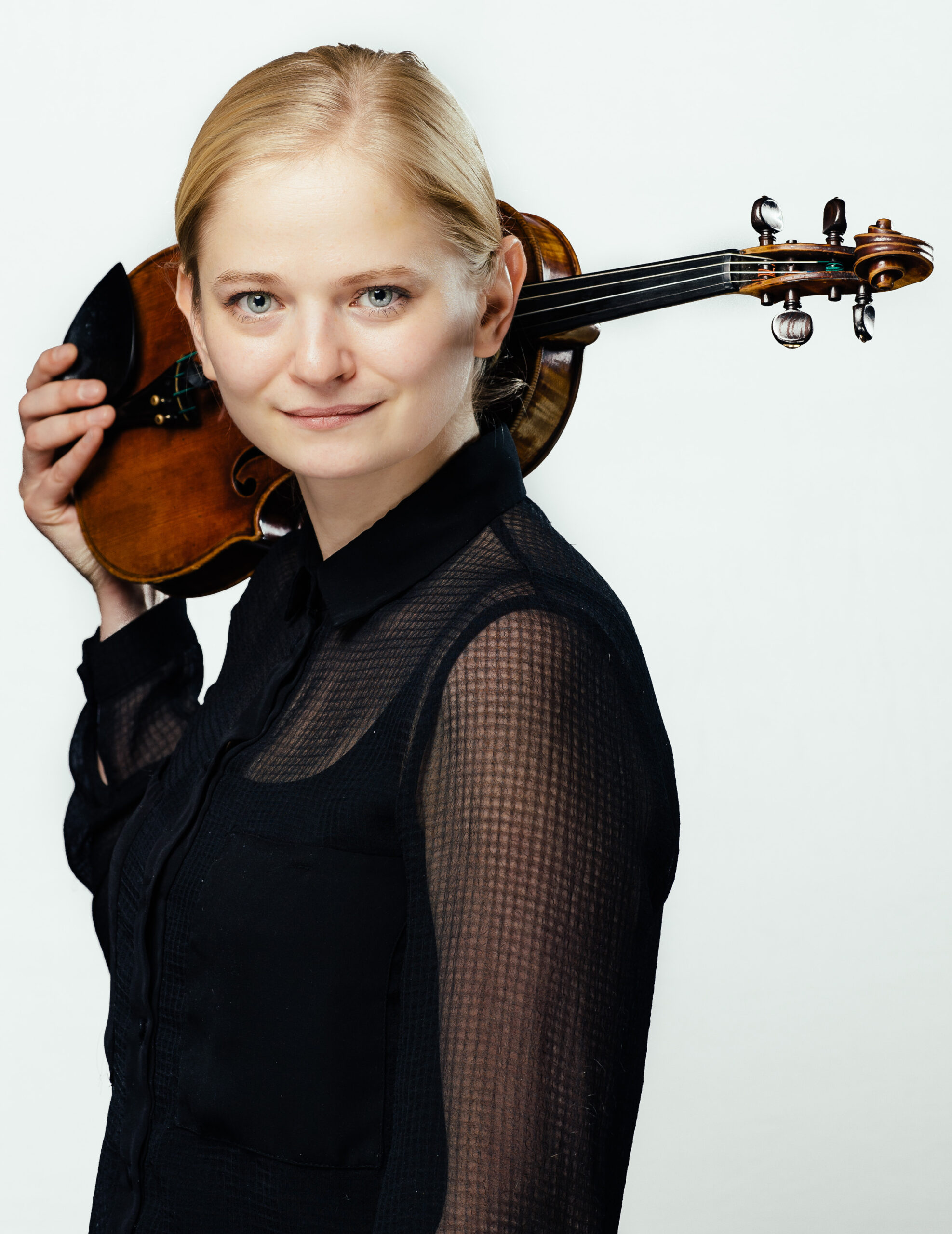