Theodor Sink is a versatile musician renowned as a soloist, chamber musician, and an orchestra member. His cello teachers were Laine Leichter and Leho Karin at the Tallinn Music High School, and Henry-David Varema at the Estonian Academy of Music and Theatre. At the Sibelius Academy, he was taught by Marko Ylönen. He has participated in several master classes, including those taught by Lluís Claret and Patrick Demenga, and won several prizes in competitions in Estonia and abroad.

In September 2017 he accepted the position of principal cellist of the Estonian National Symphony Orchestra (Chief Conductor Olari Elts). In the same year he received the Annual Award of the Cultural Endowments of Estonia for his outstanding work as a soloist and an orchestra musician.

Theodor Sink is also a member of the Association of Estonian Professional Musicians and in December 2020 he received the award “Artist of the Year” for high-level performances as a soloist and chamber musician and for his contribution in the creative work as a principal cellist in the Estonian National Symphony Orchestra.

Versatile artistry has lead him to take part in numerous contemporary collaborations, the latest of which was performing in the contemporary concert-ballet based on Yukio Mishima’s “The Temple of the Golden Pavilion” (choreographer Teet Kask, composers Timo Steiner and Sander Mölder), premiered in February 2020 (Japan).

Theodor Sink performs on a Auguste Sébastien Bernardel (Père) cello (1842), on a generous loan from the Estonian Foundation of Musical Instruments. The owner is Mr Aare Kaarma. 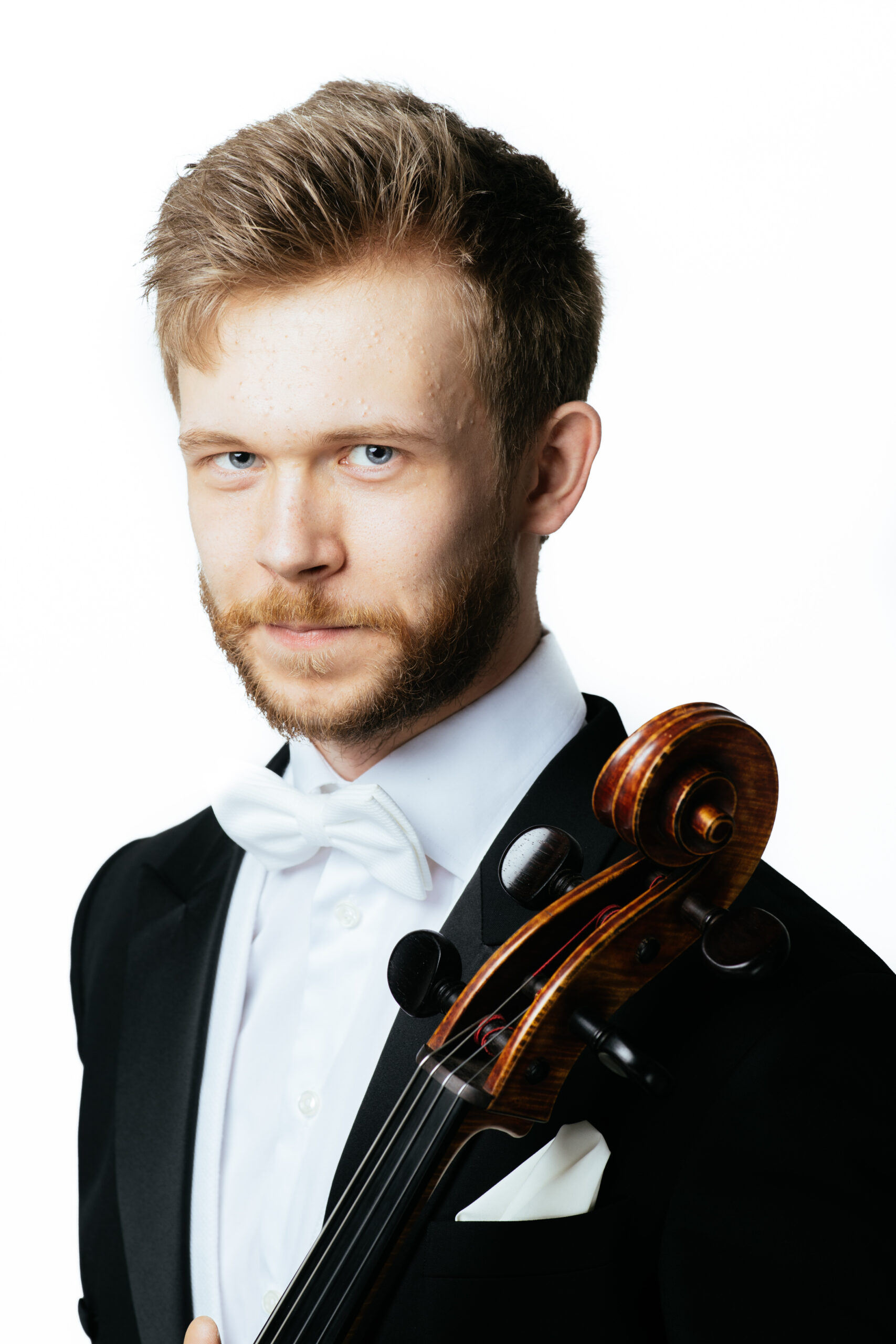