Rain Vilu has studied violin at the Tallinn Music High School and graduated from the Tallinn State Conservatory (current Estonian Academy of Music and Theatre) in the viola class of Professor Herbert Laan. He has been working at the Estonian National Symphony Orchestra since 1984 and he has been the principal viola of ENSO since 1992. 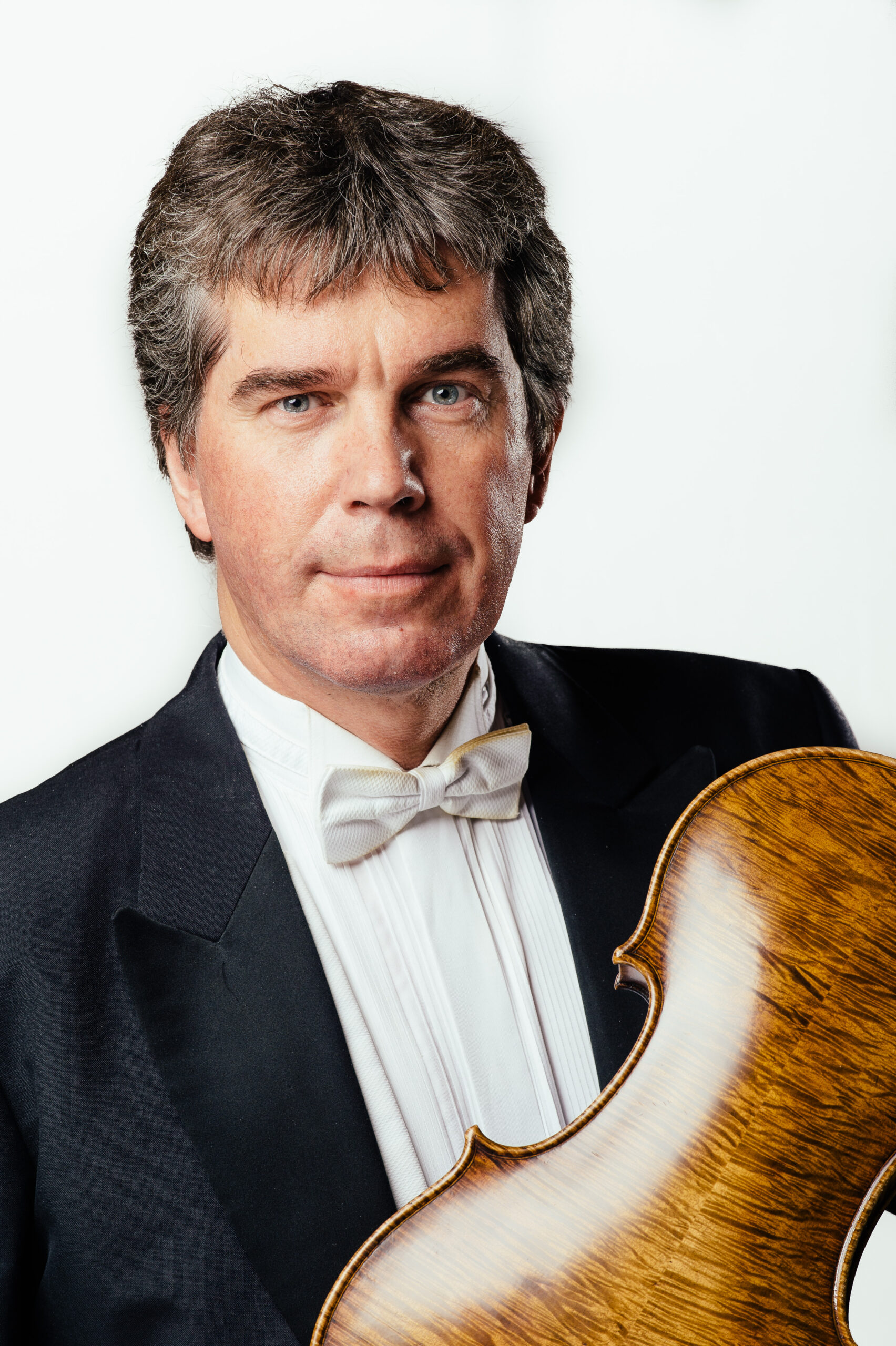