Hanna-Liis Nahkur started her violin studies at the age of seven at the Tallinn Music High School with Tiiu Peäske. Since 2001 she has been a student of Urmas Vulp at the Estonian Academy of Music and Theatre where she completed her Masters Degree in 2010. 2004/2005 she studied with prof. Tuomas Haapanen at the Sibelius Academy.

Hanna-Liis has participated in many competitions and received numerous prizes. She has performed with many orchestras as a concertmaster as well as a soloist.  She received the International Holland Music Sessions scholarship in 2006, 2007 and 2008. She has participated in masterclasses by Silvia Marcovici, Mihaela Martin and Anatoly Resnikovsky. Since 2005 she is a violin teacher at Tallinn Music High School and since 2007 a member of Estonian National Symphony Orchestra.

Since 2006 she is a member of Prezioso String Quartet. 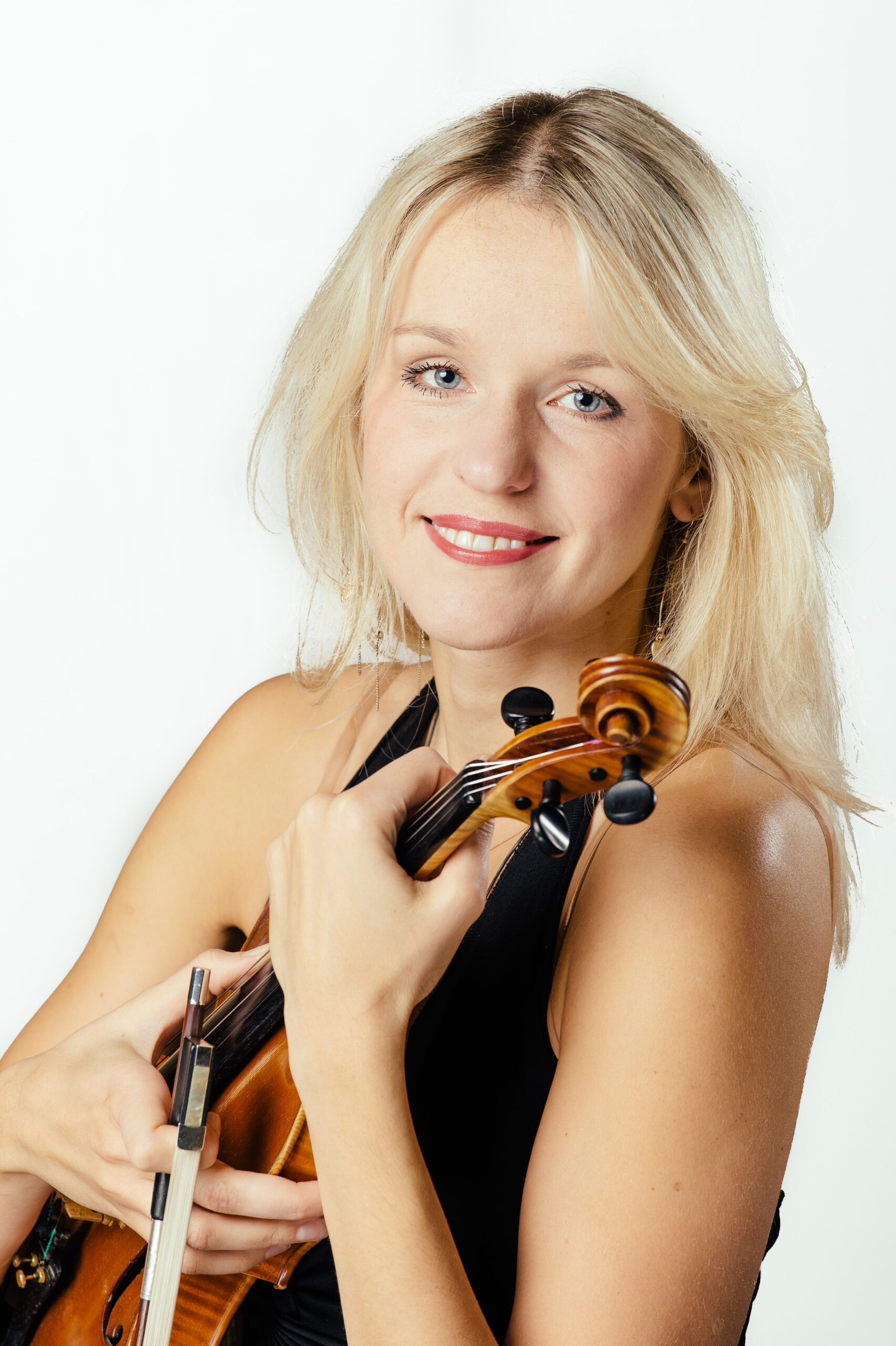