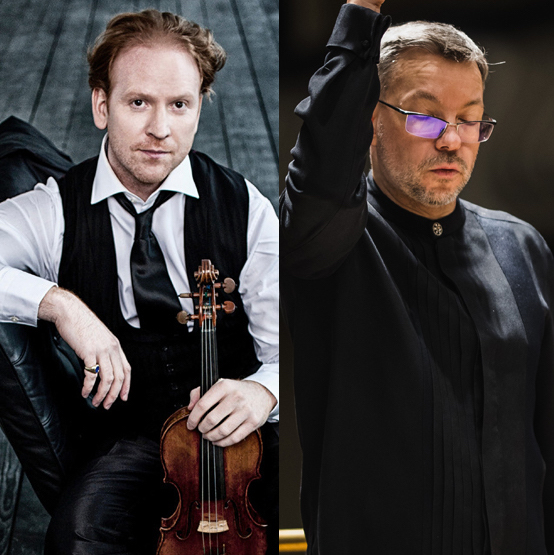 In June 2015, the Odessa Classics music festival was held in Odessa, Ukraine for the first time. Its founder, pianist Alexey Botvinov’s mission was to create a festival that would help Ukraine move closer to Europe and resist Russian-initiated military aggression. Odessa Classics has been associated with Estonia since its first days, through our musicians, festival guests and supporters.

The eighth Odessa Classics festival should have taken place from 2 – 15 June this year, with the Estonian National Symphony Orchestra (ERSO) performing at the opening concert in the Odessa Opera House. Unfortunately, the event has been postponed indefinitely in the wake of the war against Ukraine.

In order not to break the tradition of the festival, Odessa Classics will have a temporary home in Estonia from May 31 to June 3 this year and will be called Odessa Classics Tallinn. Estonian musicians, hopefully a large audience and business supporters will host Ukraine’s largest classical music event for four days in four different venues in Tallinn, Tartu and Laulasmaa. We hope you will join us in supporting the festival in these turbulent and difficult times. Programme of Odessa Classics Tallinn can be found HERE.