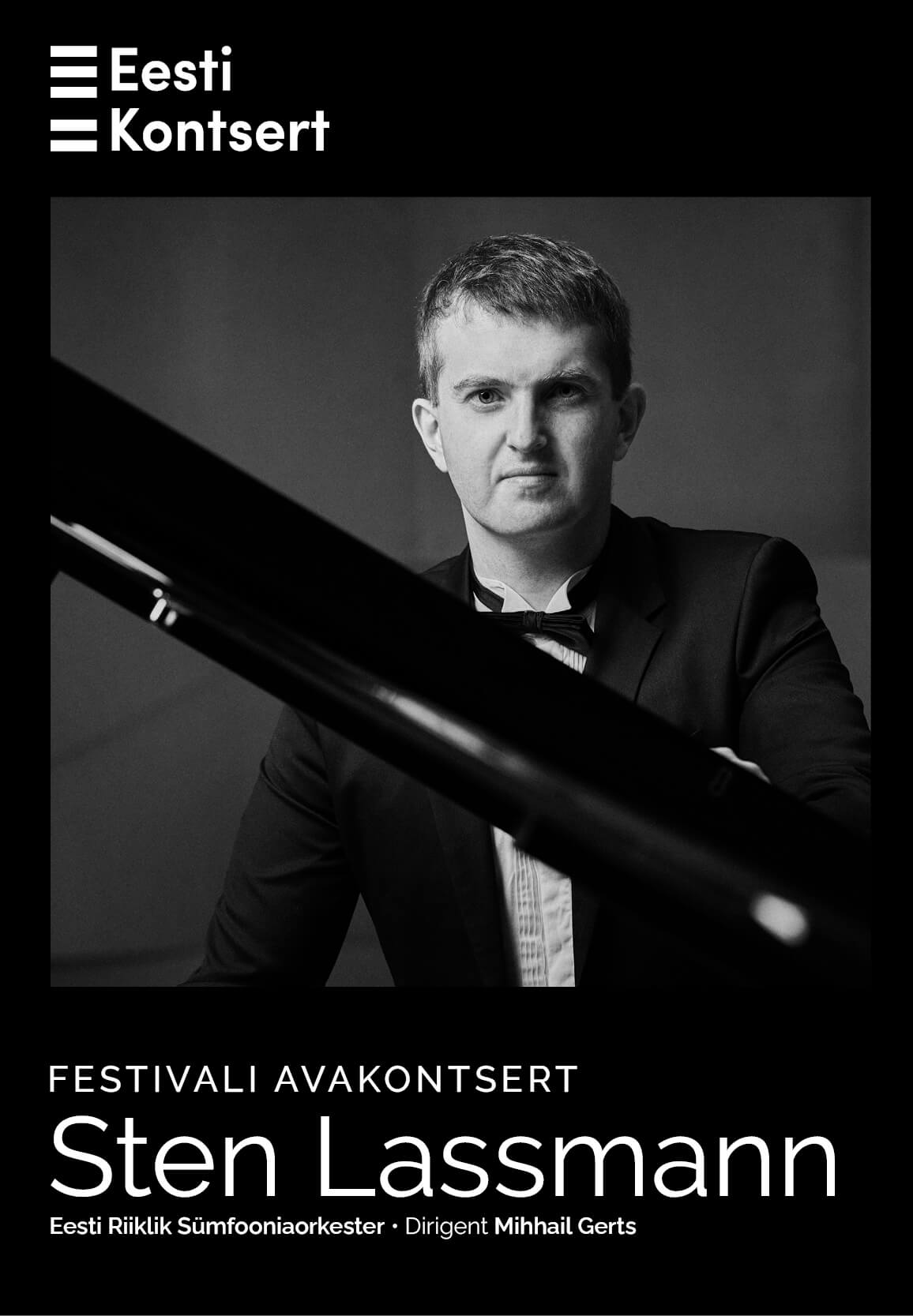 In the festival’s opening concert, Sten Lassmann, the festival’s art director and an acknowledged pianist, along with the maestro Mihhail Gerts and ERSO, will cooperate to perform Khachaturian’s dashing Piano Concerto in D-flat major, which was the first piece to gain international attention when it was composed by the most important Armenian composer of the twentieth century. The concert entwines the exotic and melancholic intonations of Caucasian folk music with supple dance rhythms which contain a symphonic note of development and modernist motor energy. Khachaturian’s piano concerto is one of the absolute best in any concert repertoire from the twentieth century, sitting comfortably next to pieces by Prokofiev and Rachmaninoff, but the ERSO has not performed it since Estonia regained its independence.

The concert’s second main piece, Béla Bartók’s Concerto for Orchestra, which summarises the life and creation of the composer, brings together the composer’s decades of in-depth study of the music of the peoples of Eastern Europe as a whole and the Balkan countries in particular, a synthesis of the newest composition techniques of the twentieth century, and the existential anguish which was experienced by composers during the Second World War.

The concert begins with Overture No 2 by Veljo Tormis which is one of the most uniquely dramatically-charged scores in the entirety of Estonian symphonic music.