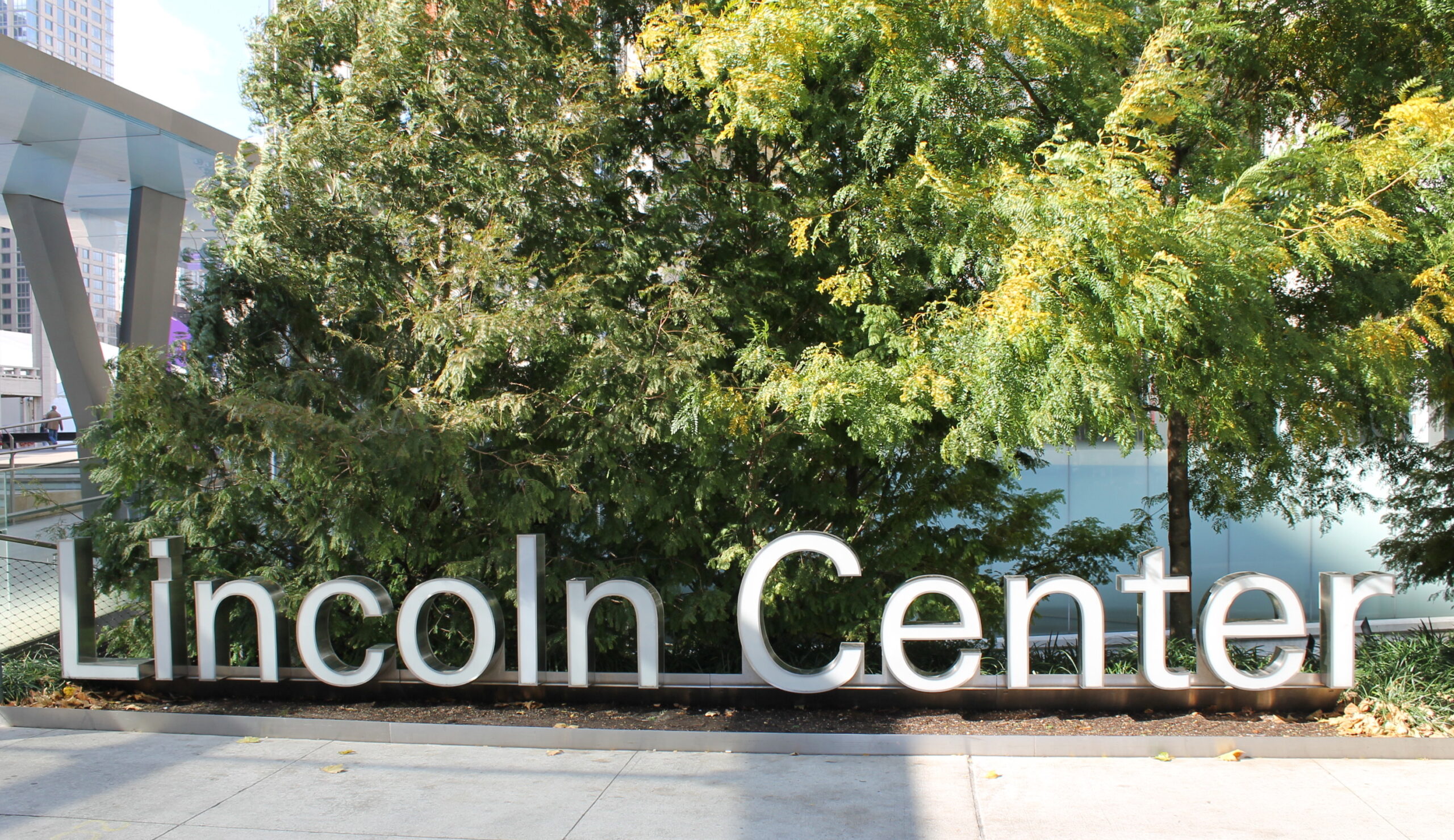 What makes music beautiful? Is there anything fundamental and consistent to that beauty?

It’s a practical as much as a philosophical question. The quality these days is a commodity, manufactured through the watery reverb of Windham Hill records, Andrea Boccelli’s by-the-numbers pathos, the occasional craze for Gregorian chant. That music is honestly beautiful to many, making it senseless and unseemly to say that the Sunday afternoon concert from the Estonian Philharmonic Chamber Choir and Estonian National Symphony Orchestra, conducted by Neeme Järvi, was also beautiful. But it was, uncommonly so.

The concert, titled “Word Made Flesh,” was part of Lincoln Center’s White Light Festival, with the vague concept of “focus[ing] on how experiences illuminate the self and expand our sense of community,” and a theme this year of exploring time. Those criteria encompass all music, and Järvi’s contribution was a wide-ranging but tightly connected program of pieces by Veljo Tormis, Arvo Pärt, Mozart and Sibelius.

Opening with Tormis’ Overture No. 2, concluding with Sibelius’ Symphony No. 5, with three liturgical vocal works in the middle – In principio and the a cappella Da pacem Domine from Pärt and Mozart’s Ave verum corpus – the concert might have been a huge, hybrid Mahler symphony, or a story of spiritual transformation. Tormis’ intensely dramatic overture, like Verdi refracted through Stravinsky’s rhythmic structures, set ripples in motion that reached resolution in the satisfying final chords of the Sibelius symphony.

The concert also could be heard as an engrossing exploration of the philosophical question, but without the simplistic answer of something soothing. It was a display of how composers fit ideas together and set them in motion with words and sounds. It was the beauty of the abstract cohering into a luminous whole, like a gossamer diamond.

Pärt is a shining example of this. His music is rigorous, at times ascetic, and clarifies the senses with an exacting sense of proportion and the old-fashioned view that a major chord, or simply the tonic, is more affecting when set in relief against an invigorating dissonance.

His two works in this concert are extroverted, especially In principio, heard in its New York premiere. The work sets verses from the Gospel Of John that describe the divine origins of the universe. Da Pacem Domine is a prayer for succor. The former piece captures the profundity of its subject and has a gravity that holds it back from grandiosity. Järvi focused on the music’s horizontal motion, keeping the expression hypnotically subdued.

His emphasis on the angularity of the accompaniment in the fourth movement, “Quotquot Autem Acceperunt Sum,” seemed out of place in this context. Da Paceme Domine returned the spell. It was both grounded and otherworldly, the vocal chords floating above the hint of the bass line.

The Pärt works made an exquisite musical and emotional segue to Ave verum corpus. Mozart’s composition and the playing were the highest form of musical beauty, individual parts flowing and coming together in quiet rapture, balancing dissonance with cadences and dazzling harmonic rhythm. Järvi encouraged extra applause for the choir, then responded with a reprise of the piece, slightly faster and more relaxed than the initial playing. Each time he held onto the last chord, clearly feeling the wistful regret that such great music would inevitably disappear into the ether.

The playing and singing were tremendous. Recordings don’t do justice to how fascinating the Estonian orchestra’s sound is. Silvery strings, remarkably nasal woodwinds and tight-bore brass integrate with phrasing and articulation that epitomize the equipoise of power and control to make a unique sound that has truly old-world roots and is apposite for contemporary music.

The choir is one of the best there is. They have an unsurpassed tonal purity that allows room for characterful individual voices. Their ability to project and enunciate at low dynamics is unique and powerful; they have as much presence whispering as shouting.

Symphony No. 5 was heard just this past week in the same hall, a muscular and thrilling performance with the New York Philharmonic under Esa-Pekka Salonen. This was appreciably different and equally as fine. Sibelius’ piece can seem idiosyncratically structured and shaped; like a Bruckner symphony it moves from one dramatic gesture to another, layers multiple pulses, and eschews the Germanic tradition of development. But beneath the sound, the composer creates a superior structure with a minimum of materials, laying them one top of and after each other.

Järvi crafted a translucent sound that revealed this clockwork, and the special qualities of the orchestra rewarded him. Each string line was clear, each melody and comment from the woodwinds and brass full of color and character.

Where Salonen emphasized the dance in the “Andante mosso” second movement, Järvi showed how the different pulses worked independently to form a ravishing whole. His long view was superb, exemplified by a slightly subdued expression of the resonant, climactic theme when it makes an early appearance in the final movement. His interpretive idea was to let Sibelius speak for himself, and allow the listener to hear how a great composition works. It was beautiful, as was the encore, Sibelius’ Andante festivo.