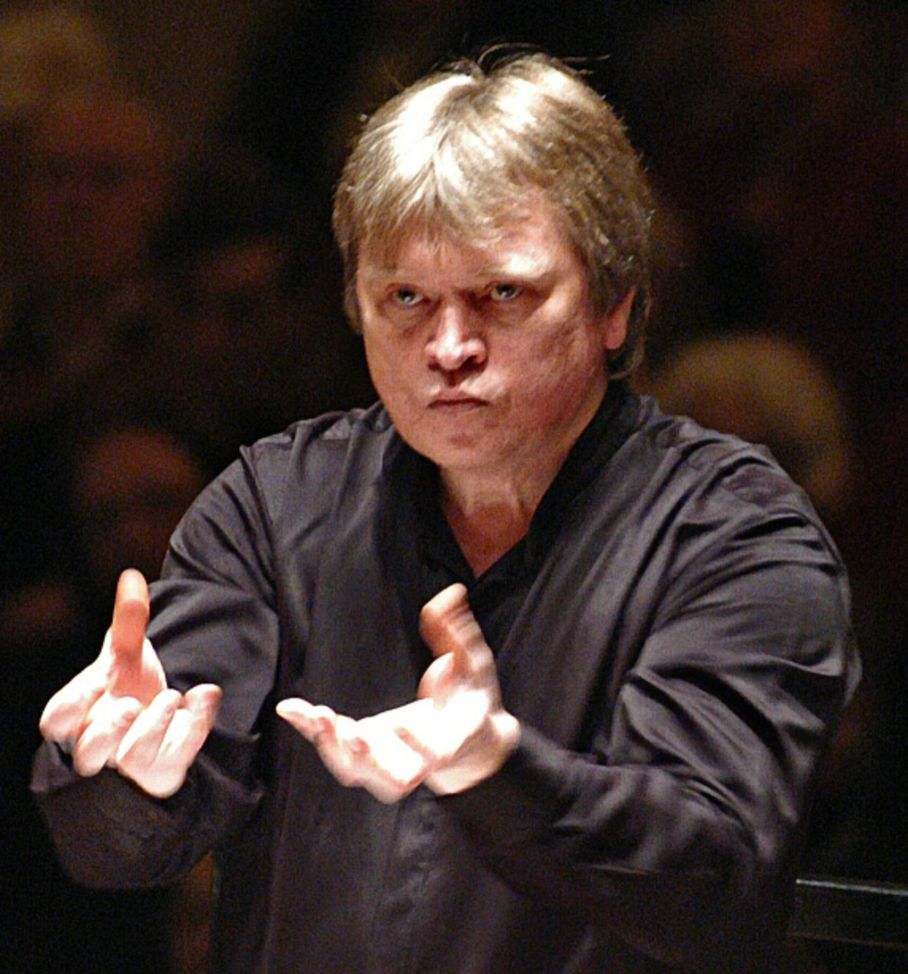 The Estonian National Symphony is a large orchestra with eight cellos, six double basses. The players were seated with the cellos on the conductor’s right and the second violins on his left.

Tormis’ Overture No. 2 opened the program. This is a forceful, vigorous work with impressive percussion and soaring strings. The flute, clarinet, trumpet and tuba are featured. There is one especially long crescendo. Altogether, this is a striking work and one that shows off the orchestra to its best advantage.

Narek Hakhnazaryan was the soloist in Dvořák’s Cello Concerto in B Minor, Opus 104. He was born in Armenia and studied in Yerevan, the capital, as well as at the Moscow Conservatory and the New England Conservatory.

His playing was amazing — there appeared to be no aspect of cello technique and interpretation of which he was not the master. His playing was forceful yet delicate. He has a wide range of dynamics, and he exploited the entire dynamic range of the cello. Extremely high passages were no problem for him, nor were extended passages in double stops.

Hakhnazaryan played one encore, Lamentatio (1998), by Italian composer Giovanni Sollima (b. 1962). He was all over the cello, and even sang to the instrument.

It must be said that the orchestra overall, especially the strings, were unnecessarily loud, to the extent that they covered most of the other instruments, which had important parts. The loudness also had an effect on one’s perception of the formal structure of the music, since important details could not be heard. But the volume didn’t detract from the impressive playing of the French horns.

The orchestra itself played one encore: the intense Kodumaine Viis (“Homeland Melody”) by Heino Eller (1887-1970).

The Estonian National Orchestra is a marvel — the players are exuberant, but they also are devoted to the orchestra’s music.

Because this was a Regional Arts concert, a discussion preceded the performance. Barbara Barry, research fellow from the Institute of Music at the University of London, gave an informative lecture comparing Dvořák and Brahms.